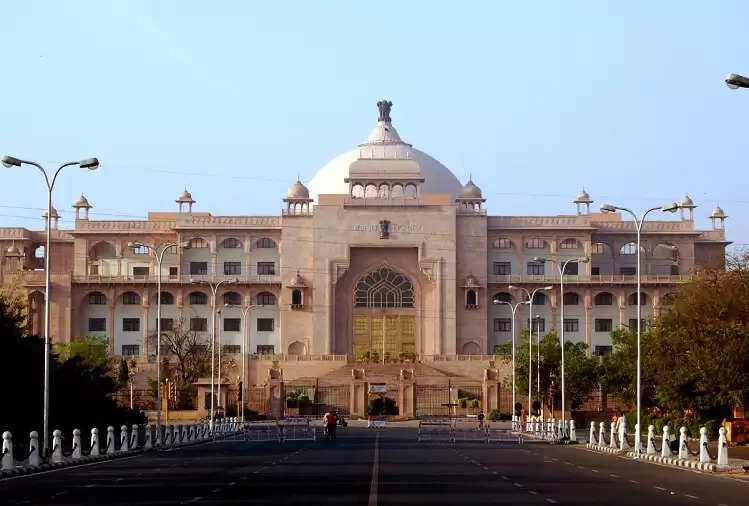 The budget session of the Rajasthan Legislative Assembly is going to start today. Chief Minister Gehlot will present the last and full budget of his government. The budget can be presented on February 8. Before this, the proceedings of the assembly will start today. For which complete preparations were made from the side of the government.

In this budget to be presented by the government, this time everyone has high hopes for CM Gehlot and the reason for this is that it will be an election budget. Because in December this year, the new government will take over its work, in such a situation, even the Gehlot government will not disappoint the people in this budget.