Rajasthan: Chief Secretary Usha Sharma gave these instructions to give a new identity to the state as a medical tourism hub 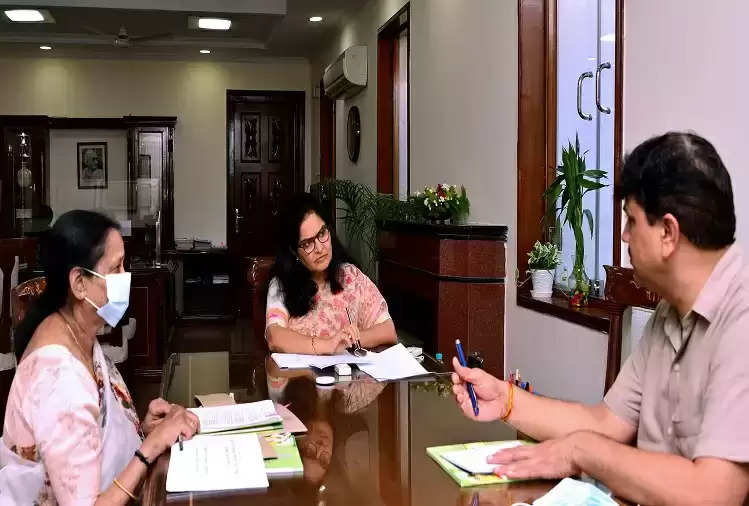 Chief Secretary Usha Sharma gave necessary directions to the officers regarding the implementation of budget announcements for Ayurveda, Yoga, and Naturopathy, Unani, Siddha, and Homeopathy (AYUSH) departments at the Government Secretariat on Tuesday.

During this, Chief Secretary Usha Sharma asked the officers to ensure timely implementation of budget announcements, so that through these medical treatments, the common man gets relief from various diseases and the dream of the state government of a healthy Rajasthan would come true.

Complete the plan of the establishment of Medical Tourism Centers of Ayurveda, Yoga, and Naturopathy on PPP mode at tourist and religious places of the state as per the target, this will give a new identity to the state as a medical tourism hub.

He asked to do the work of allocation of departmental budget announcements and approval of land expeditiously so that the people on the land can get the benefits of the schemes.