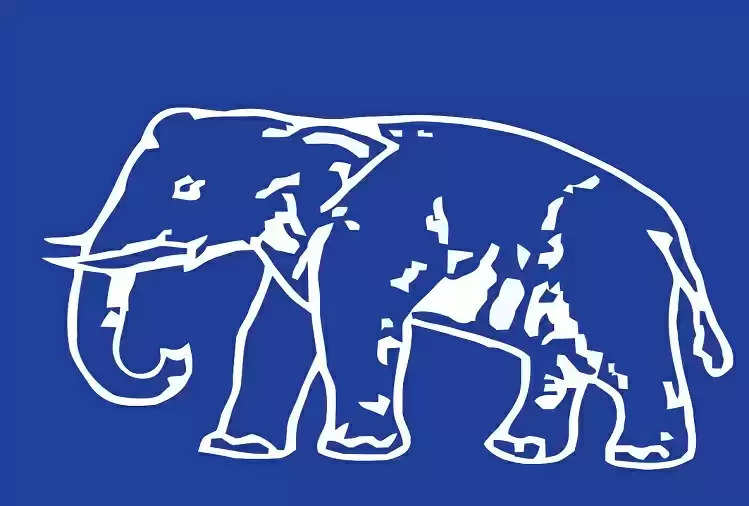 Now the Bahujan Samaj Party has also jumped for the Rajya Sabha elections to be held on four seats in Rajasthan. After the ruling Congress and the Bharatiya Janata Party, now the BSP has also issued a whip for its 6 MLAs of the state. 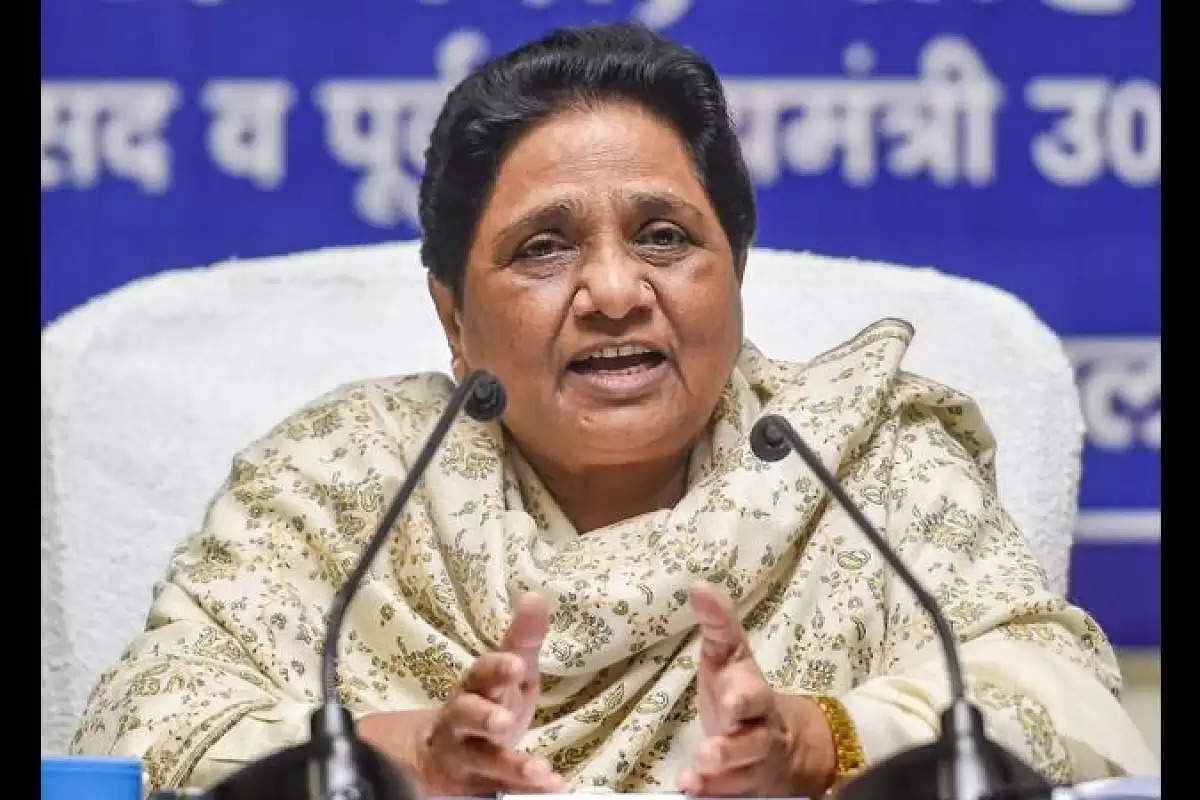 The BSP has issued a whip instructing Rajendra Singh Gudha, Lakhan Singh, Deep Chand, Joginder Singh Awana, Sandeep Kumar, and Wajid Ali not to vote for Congress and BJP. All these leaders became MLAs on BSP tickets. However, with all these six MLAs joining the Congress, there is no compulsion on them to obey the BSP's whip. 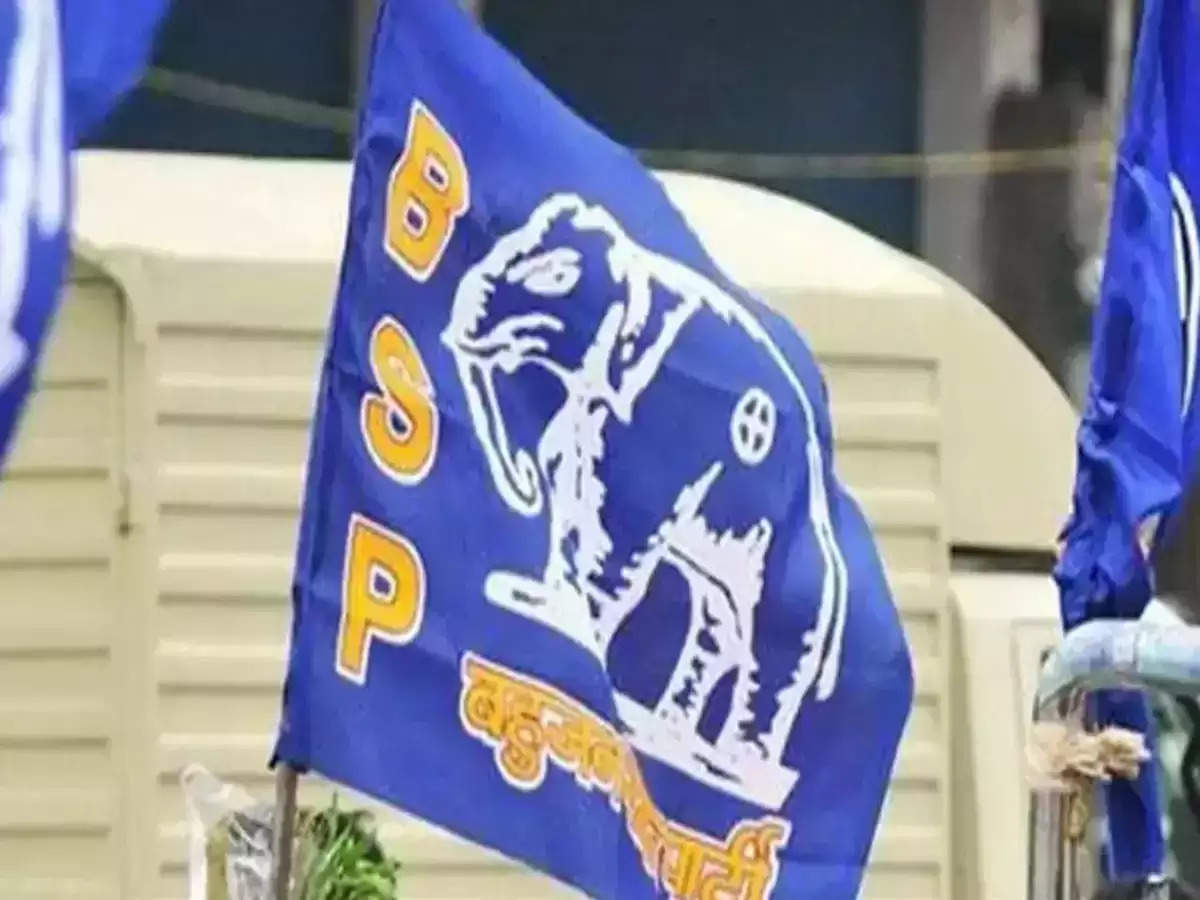 A whip letter has been issued for these MLAs on behalf of Bahujan Samaj Party state president Bhagwan Singh Baba. Through the whip issued by Bhagwan Singh Baba, all the MLAs have been instructed to give their vote to the independent candidate. He has also warned of KaiYi for violating the whip.