Raj Babbar praised the central government in the Congress rally 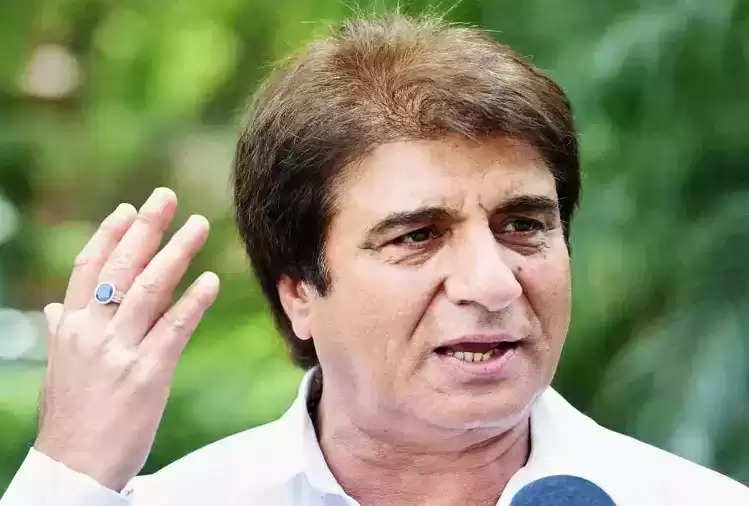 Discord in Congress is not taking its name to stop. While the party is busy surrounding the central government against inflation, senior party leader Raj Babbar has praised the government's Pradhan Mantri Jan Dhan Yojana. Raj Babbar is one of the disgruntled leaders of the party. Raj Babbar tweeted that Prime Minister Jan Dhan Yojana completes eight years.

Money and help reached the people directly without any interference. This is a revolution. More than half of the account holders are women. Such a scheme was also started by the Manmohan Singh government in the name of 'Aapka paisa aapke haath'. The present government has implemented this in a better way. Raj Babbar is not currently holding any post in the Congress organization.

'He has also been away from party meetings and programs for a long time. In such a situation, after senior leader Ghulam Nabi Azad ended his fifty-year-old relationship with the Congress, it is being speculated that some more leaders may also leave the party. However, Raj Babbar has not given any such indication yet.