Raids continue in 6 districts of Bihar regarding NIA, PFI terror funding in action 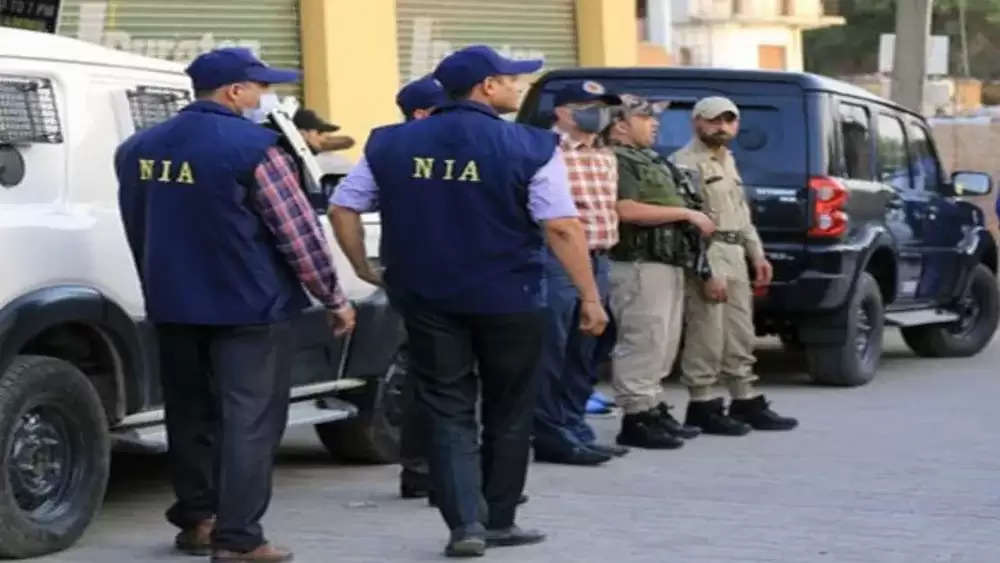 The National Investigation Agency (NIA) is in action regarding the Popular Front of India (PFI) connection in Bihar. In the Patna PFI Terror Funding case, a team of NI is raiding 13 locations in 6 districts including Darbhanga, Nalanda, and Muzaffarpur. A team of NIA has also reached the house of accused Nooruddin Jangi in this case. At the same time, raids are also going on at the house of another accused Mohammad Mustakim. The NIA team is also raiding the house of the main accused Mohammad Sanaullah associated with the network in Darbhanga.

FIR registered against 26 people so far

It is being told that NIA is also conducting raids in Nalanda and Muzaffarpur. Last month also, the NIA team raided the places related to PFI Terror Funding. Bihar Police has so far registered FIR against 26 people in the Patna Terror Module case. At present, raids are going on in Shankarpur village of Singhwada police station area and Bihar Police has blocked the village. Even before this, NIA teams had reached Shankarpur village of Darbhanga in the Phulwari Sharif case related to the extremist organization PFI.

Accused Parvez Alam is an active member of PFI

In this case, NIA is also tightening the noose on government teacher Parvez Alam, a resident of Rudalpur village of Madhavpur Panchayat of Jalalpur. Parvez is also named among the accused in the FIR lodged in Phulwari police station. The NIA has made him an accused. The accused Parvez Alam is an active member of PFI. After the raid, NIA officer Parvez Alam has been taken to Jalalpur police station.

It was revealed to get money from Qatar

It is worth noting that two months ago, the investigation of the Phulwari Sharif terrorist module case revealed that the accused used to get money in the form of cryptocurrency from Qatar.

Police had said that 26-year-old Margu Ahmed Danish, a resident of Phulwari Sharif, was arrested on July 15 for allegedly running two WhatsApp groups Gazwa-e-Hind and Direct Jihad to propagate anti-India views. Since then many arrests have been made in this case.