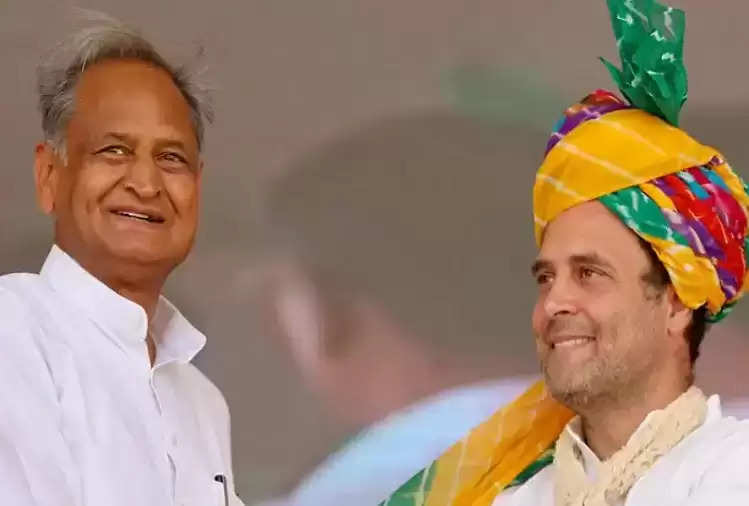 Now it has been decided that Chief Minister Ashok Gehlot will file a nomination for the post of National President of Congress. Although he had tried to accept Rahul Gandhi for this post till the last moment, he did not travel in his endeavor.

In this regard, Ashok Gehlot informed through social media that I said earlier also once I had to request Rahulji when all PCCs are passing the resolution that you should become the President, then you accept, I have talked a lot. Tried but they say that we have decided that once a Gandhi family person we will not become a candidate.

He has clearly said that I know that everyone wants and I respect his words, PCCs have passed the resolution, if the workers want, then I have a lot of respect for them but once we have decided That this time someone from a non-Gandhi family should become the president.