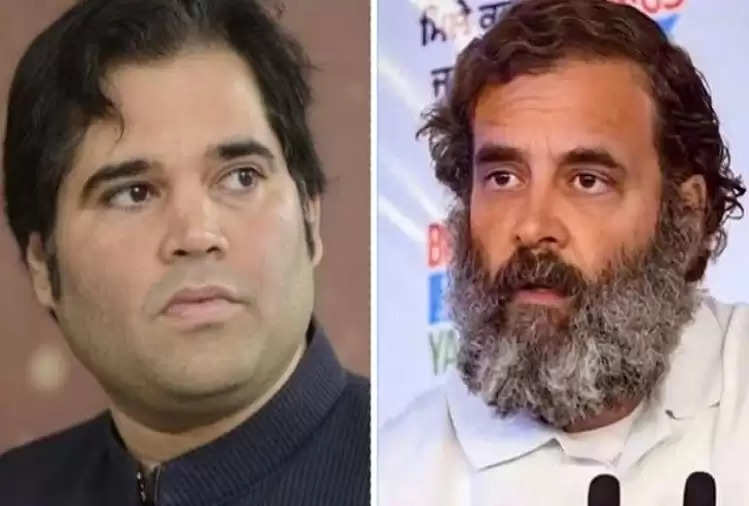 Rahul Gandhi did not stop at this, he said that he cannot go to the RSS office even if his throat is cut. Varun has adopted the same ideology. Rahul said that his family has an ideology. Varun adopted another ideology and he cannot accept that ideology.