RPSC has released the tentative exam date for these recruitment exams 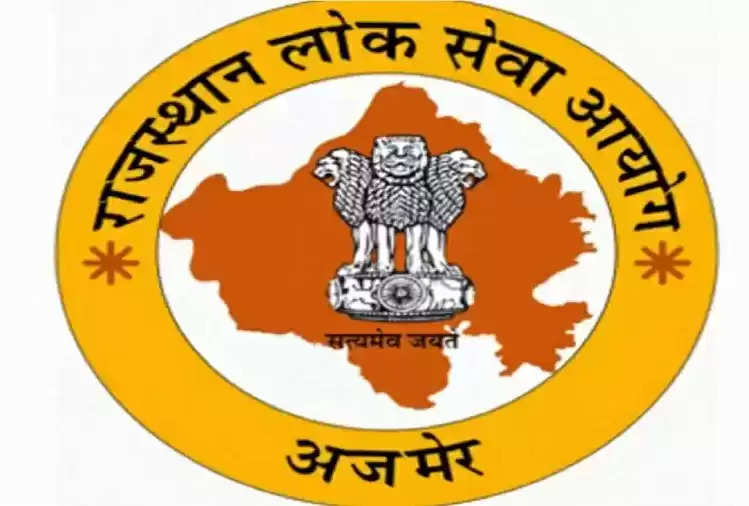 HL Atal informed that under the Senior Teacher Grade-II Examination 2022 in the Sanskrit Education Department in the year 2023 for a total of 538 posts of 6 subjects in the second week of January 2023 and for 4 posts of Protection Officer in the Department of Women's Empowerment. The exam can be conducted in a week.

The examination is likely to be conducted in the fourth week of April 2023 for 461 posts of Senior Physical Education Teacher in the Department of Secondary Education.

Similarly, in the second and third week of May 2023, 63 posts of Executive Officer Class IV, 14 posts of Revenue Officer Grade-II, and 41 posts of Assistant Engineer-Civil are proposed to be conducted in the Autonomous Government Department.

According to the tentative examination schedule released earlier by the commission, examinations will be conducted for 15862 posts in various departments from October to December 2022 this year.