Taking a big decision, the Punjab government led by Chief Minister Bhagwant Mann has withdrawn the security given to 424 people in the state. Those whose security has been withdrawn include several retired police officers, religious leaders, and political figures. 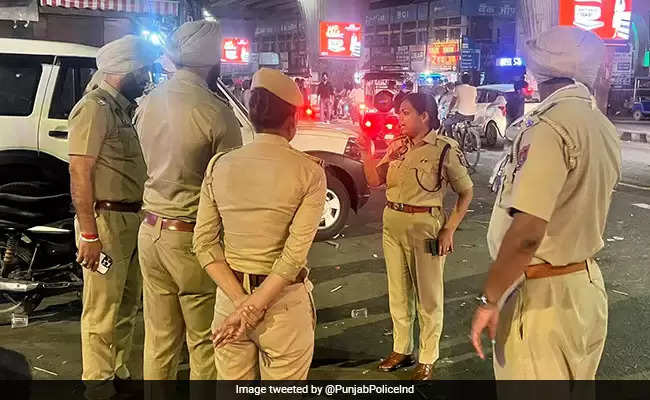 Earlier in April, the Punjab government had ordered the withdrawal of security of 184 people, including former ministers and former MLAs, and other leaders. 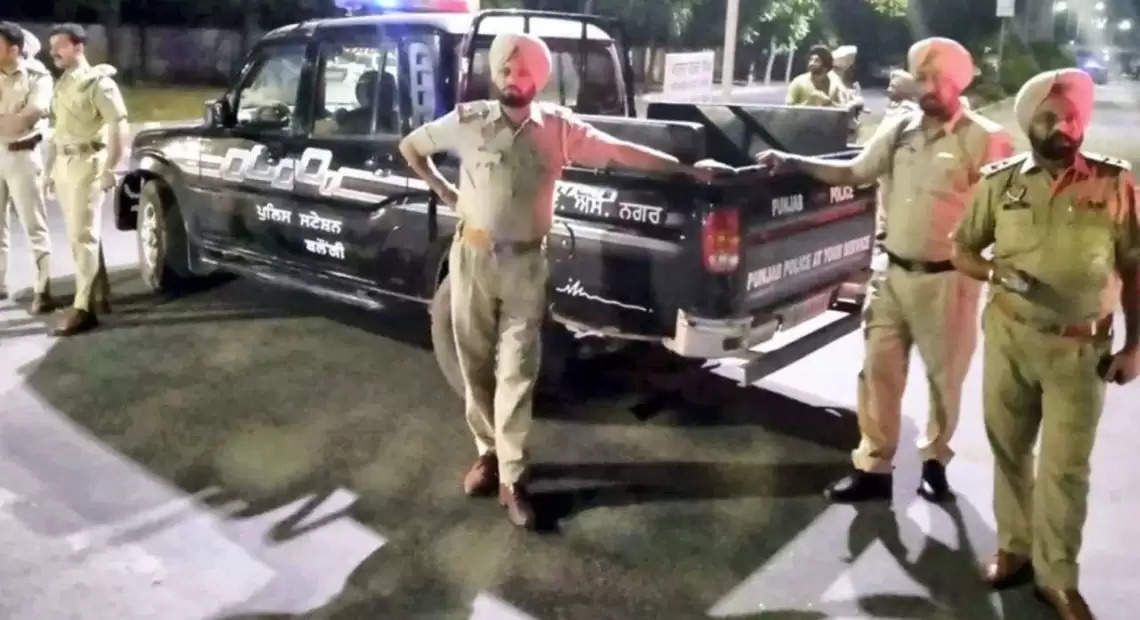