Project cheetah: Cheetahs brought from Africa will be released today in Kuno of Sheopur district 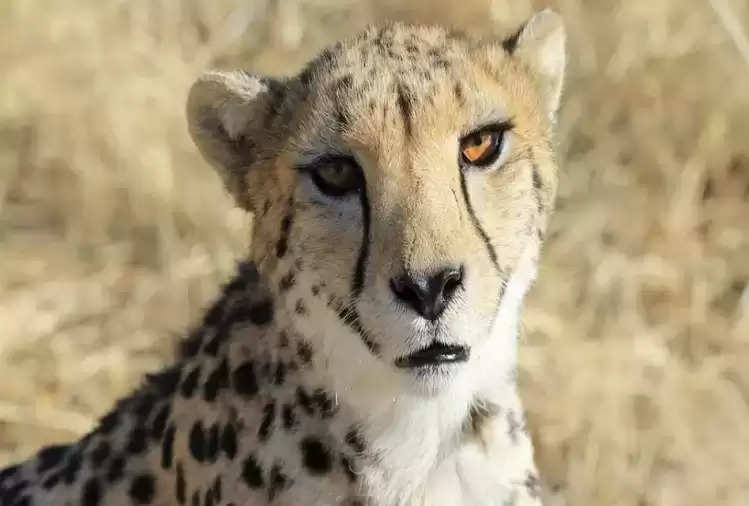 Eight cheetahs from Namibia reached Gwalior on Saturday under Project Cheetah. These cheetahs have been brought here seven decades after the extinction of this creature in India. 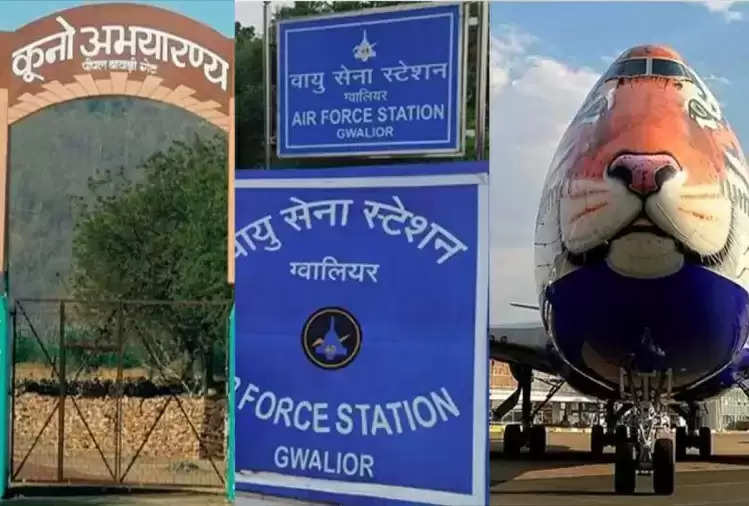 According to the information, a special Boeing aircraft took off from the African country on Friday night and reached India after traveling for about 10 hours carrying cheetahs in special wooden cages. 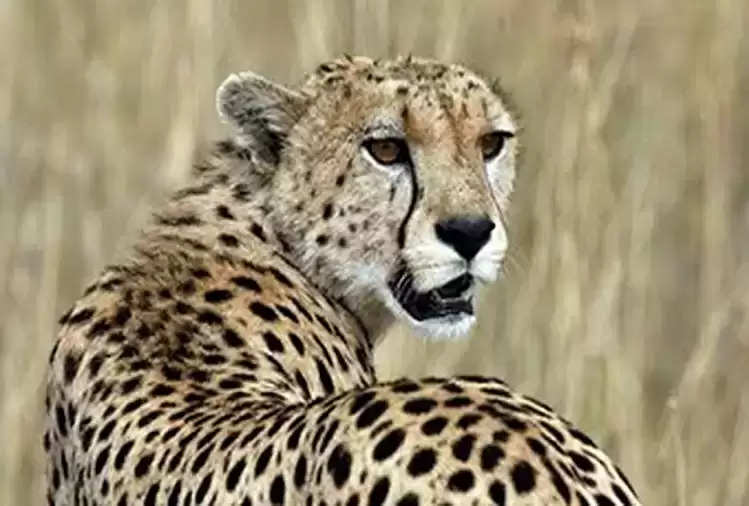 Special arrangements were made on the plane to bring the cheetahs. According to reports, the plane landed at Gwalior airport shortly before 8 am. These cheetahs will be taken to Kuno National Park in Madhya Pradesh.

Where Prime Minister Narendra Modi will release three cheetahs in special enclosures on the occasion of his birthday i.e. at 10.45 am today. According to reports, this wildlife will be taken from Gwalior to Kuno in the Sheopur district through an Air Force helicopter. This 165 km journey will take around 20-25 minutes.