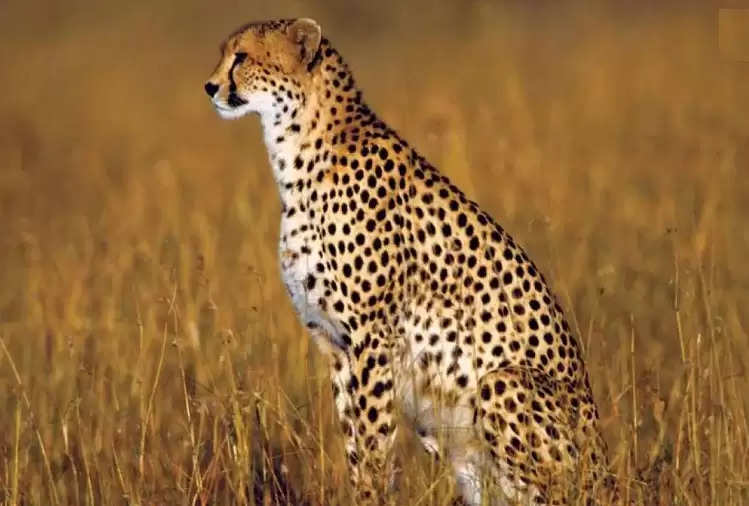 News agency ANI shared the first photograph of cheetahs brought to India from Namibia, Africa on September 17 at Kuno National Park in Madhya Pradesh. In brief footage, two cheetahs can be seen taking a nap under a tree that is believed to be in a national park. On Friday, 16 cheetahs will arrive from Namibia and South Africa. After nearly 70 years, cheetahs will be reintroduced into the country after Prime Minister Narendra Modi on Saturday released them at Kuno National Park in Madhya Pradesh.

Prime Minister Modi will release eight cheetahs procured from Namibia in Kuno National Park to mark his birthday and as part of his efforts to revive and diversify the country's wildlife and ecosystem.

The cheetah will reach Gwalior by special cargo Boeing-747 flight. Then a helicopter will take them to Kuno National Park.

SP Yadav, head of Project Cheetah, told news agency ANI that “The cheetahs coming from Namibia will now land in Gwalior, first it was to land in Jaipur on September 17, then from Gwalior to Kuno National Park Sheopur by helicopter.
Animal conservation has a long history in India. Launched in 1972, Project Tiger is one of the most successful initiatives for the conservation of wildlife, which has contributed not only to the conservation of tigers but also to the conservation of the entire ecosystem.

In light of this, the recent loss and return of the cheetah represent a significant advance in India's history of wildlife conservation.