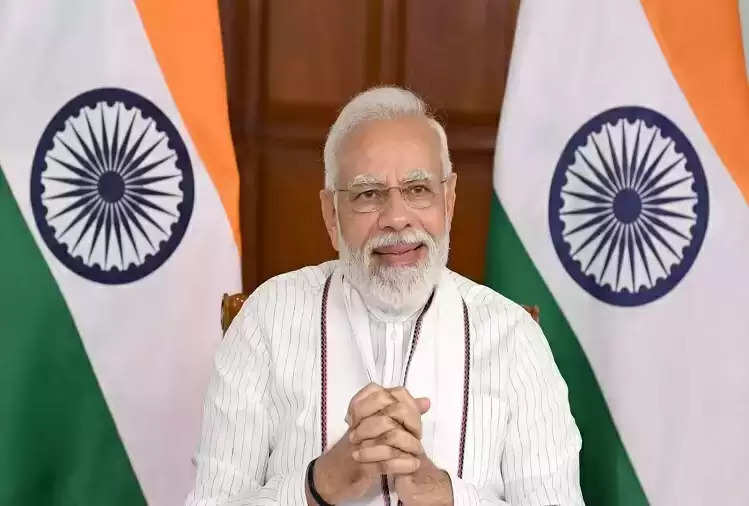 Prime Minister Narendra Modi is celebrating his 72nd birthday today. Many leaders and dignitaries extended their best wishes on the occasion. Developmental initiatives are often taken on his birthday and the Bharatiya Janata Party starts 'Seva' activities.

Let us tell you that today Modi will address four programs in diverse fields. He will also release cheetahs brought from Namibia in a national park in Madhya Pradesh. Congratulating Modi, President Draupadi Murmu said that the work of nation-building being done with his incomparable hard work, dedication, and creativity should go ahead.