Presidential Elections 2022: Results will be announced on this date, click here to know who is likely to win? 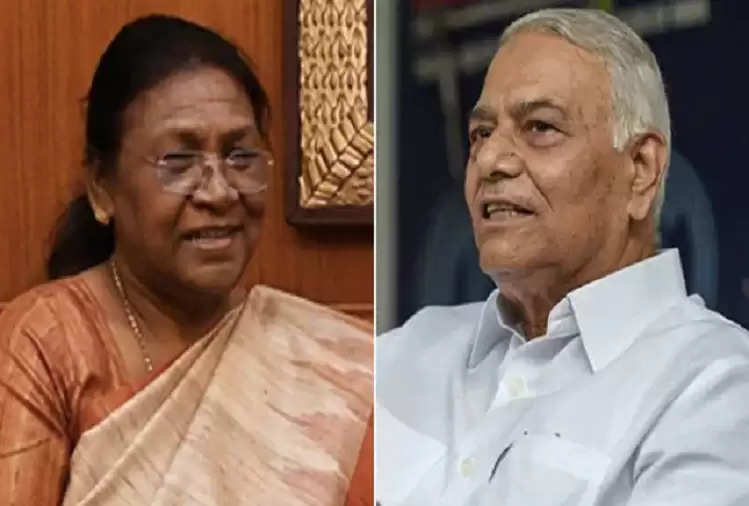 The presidential election 2022 was held on 18 July, in which legislators and political leaders from across the country cast their votes through ballot boxes. This year NDA supported candidate Draupadi Murmu, while the opposition supported candidate Yashwant Sinha. 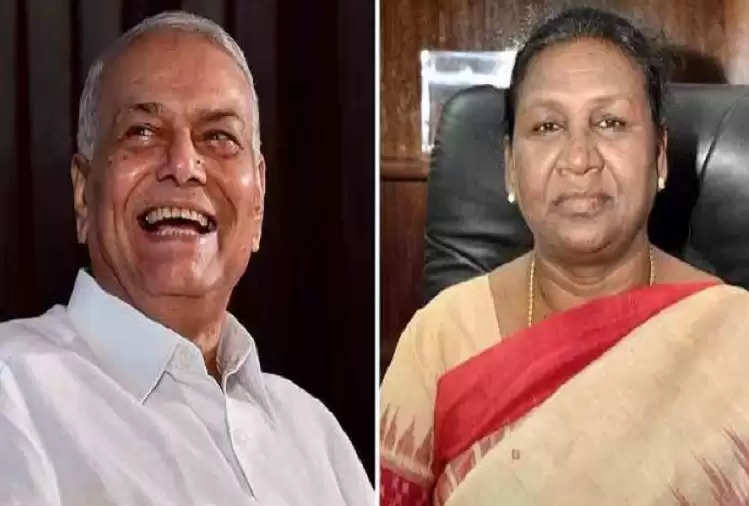 The fate of both Murmu and Sinha is at stake as the counting of votes for the election of the next President of India is a few days away. Voting for the presidential election was held on Monday from 11 am to 5 pm, in which 98.9 percent voter turnout was recorded.

Presidential Election 2022: Who among the votes is expected to win?

The voting formula for the Presidential election is quite different from that of the Lok Sabha elections. People do not cast their vote, but representatives of specific areas have to cast their vote in ballot boxes. The more populous a state is, the more vote share it has.

By calculation, the total value of all votes in a presidential election is 10,86,431, and like any other election, a candidate needs more than 50 percent of the votes to be elected.

As per the calculations and taking into account the cross-voting that took place on Monday, it is likely that NDA candidate Draupadi Murmu will emerge victorious in the presidential election with a clear majority. It is expected that Murmu has got more than 60 percent votes. 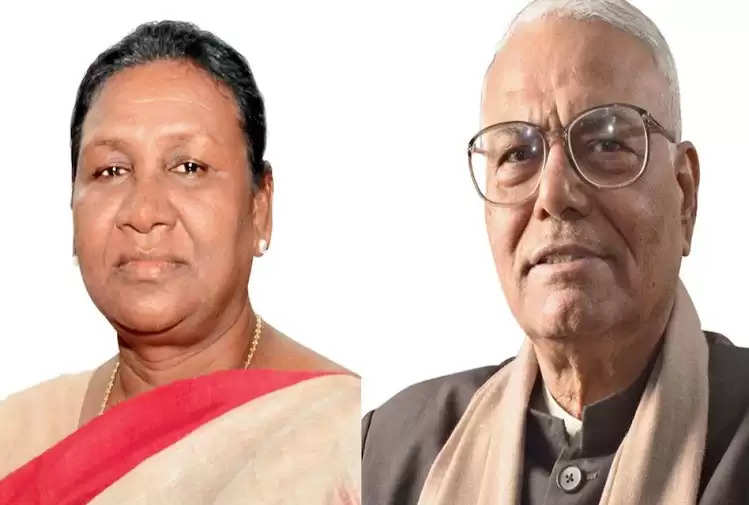 According to the number of political parties supporting both Draupadi Murmu and Yashwant Sinha, the former has over 60 percent (6.67 lakh) votes and is headed for a comfortable victory in the election.

Meanwhile, Yashwant Sinha is expected to get around 4 lakh votes, around 40 percent of the total vote share.