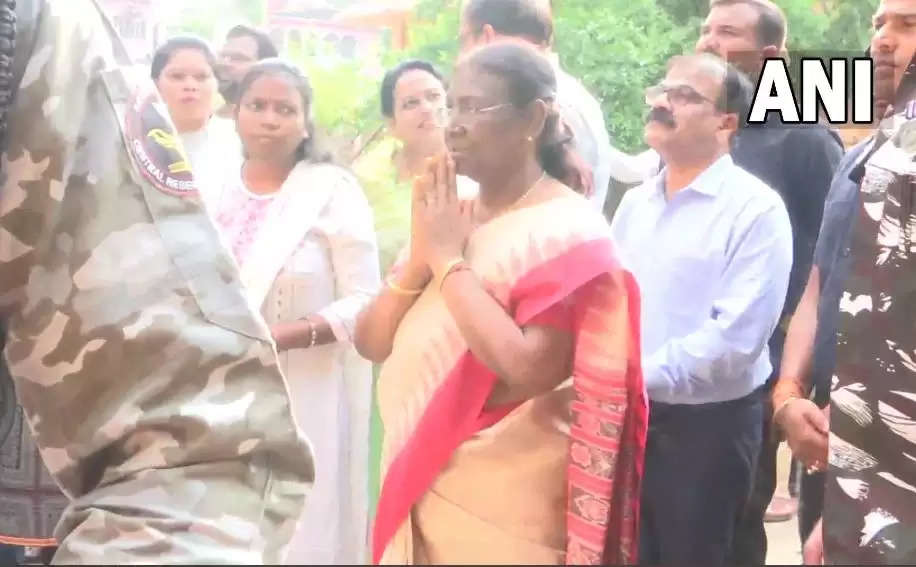 Ranchi: Presidential Election 2022: BJP-led National Democratic Alliance (NDA) has elected Draupadi Murmu for the presidential election. Draupadi Murmu has also been the Governor of Jharkhand. She hails from Odisha and comes from a tribal community. 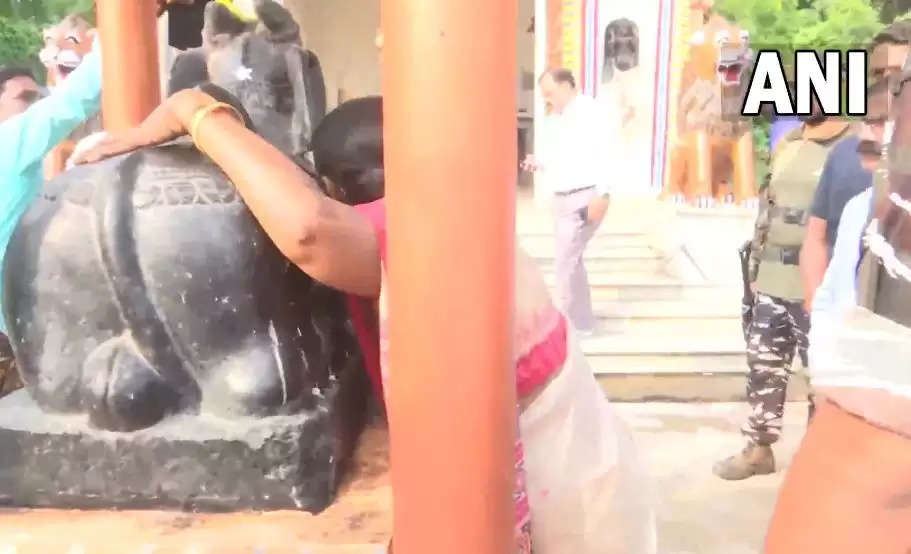 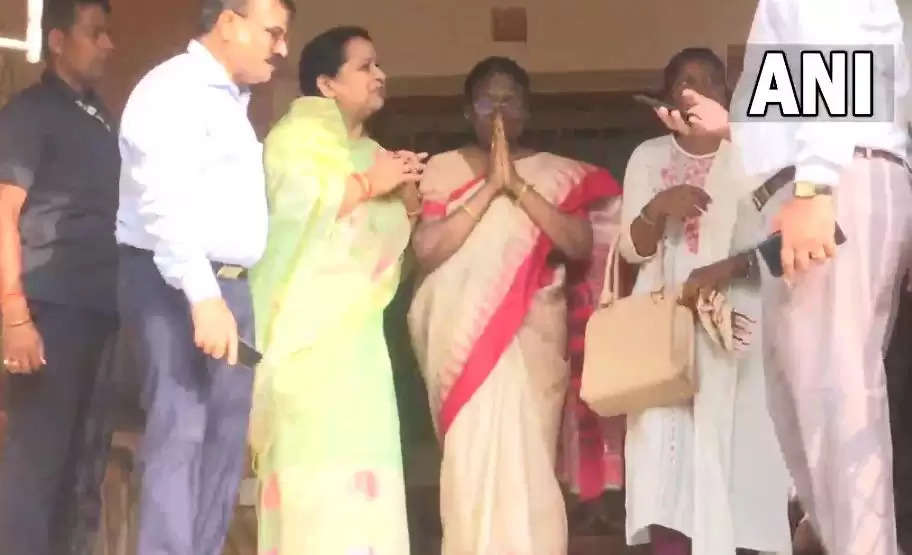 For the first time, priority is being given to a woman tribal. Draupadi Murmu will be the NDA's presidential candidate. Former Union Minister Yashwant Sinha has been fielded as a joint candidate by the opposition parties for the presidential election. 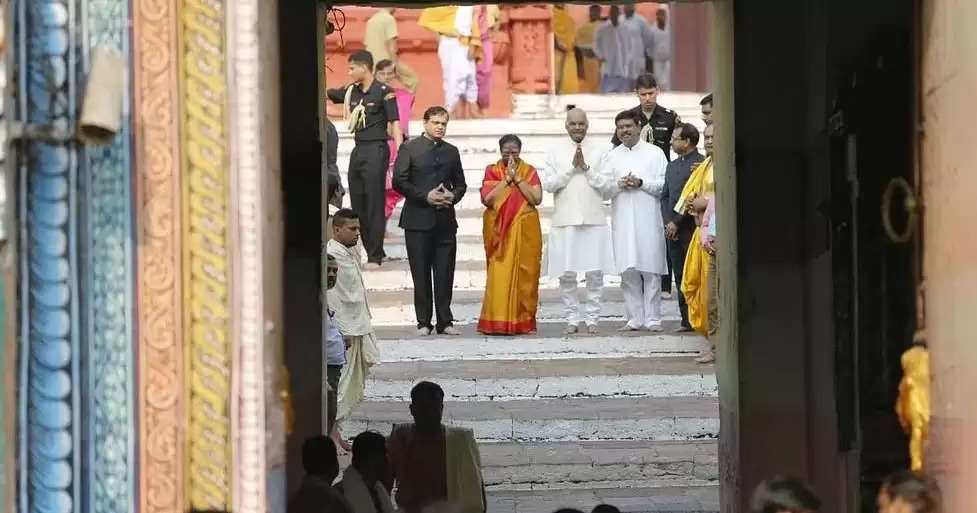 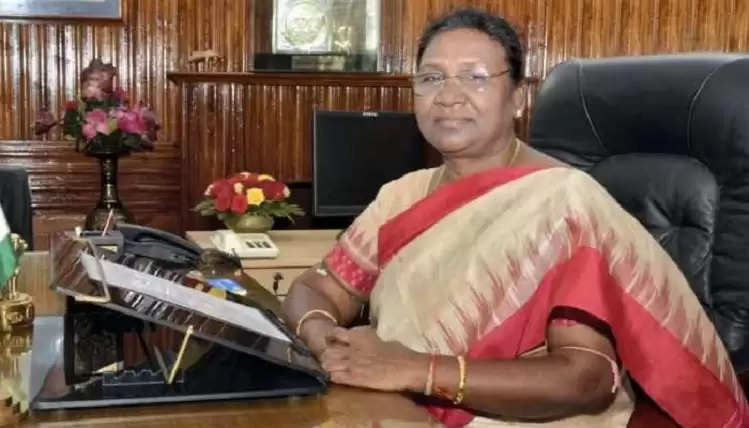 Draupadi Murmu had served in Odisha twice as an MLA and once as a minister of state before being sworn in as the governor of Jharkhand on 18 May 2015. Her five-year term as governor ended on 18 May 2020. 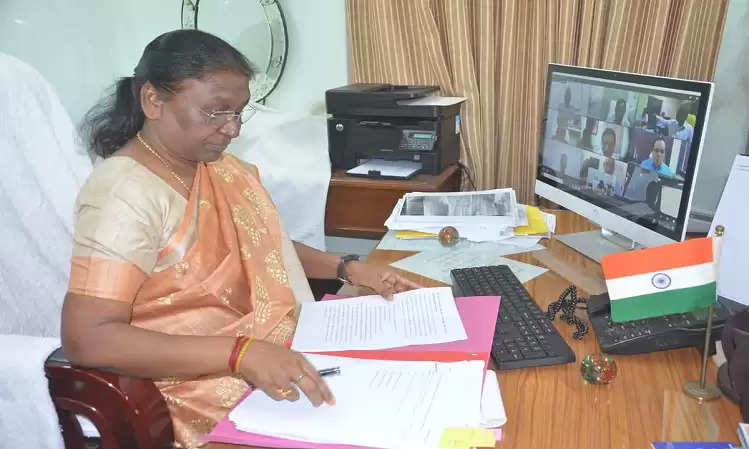 But due to the Corona epidemic, her tenure was extended due to the non-appointment of the President. She has never been in controversies throughout her tenure. She has always been vigilant on matters related to tribal affairs, education, law and order, and the health of Jharkhand.