President Election: Today 4,809 MLAs and MPs will vote for the Presidential election 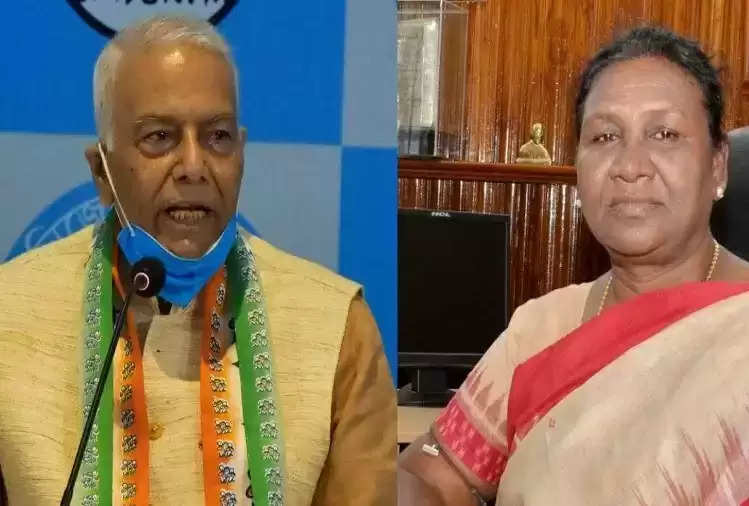 Voting will begin at 10 am today and will continue till 5 pm. NDA has nominated Draupadi Murmu and the opposition party's Yashwant Sinha as its candidate for this election.

After the results are announced on July 21, the swearing-in ceremony of the new President will be held on July 25.

According to the Election Commission, this time the value of an MP's vote for the Presidential election is 700. At the same time, the value of the vote of each MLA is different in the states.