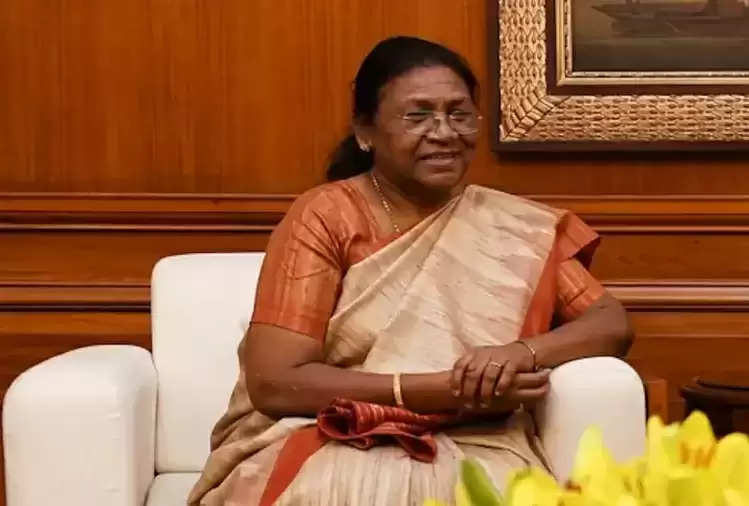 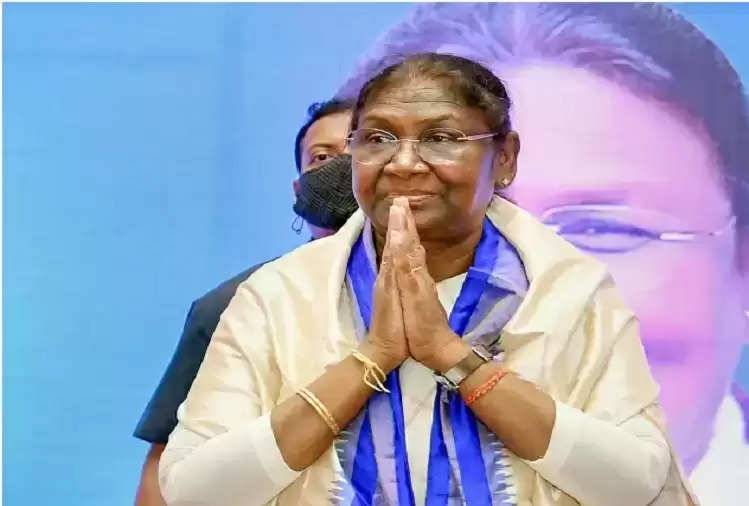 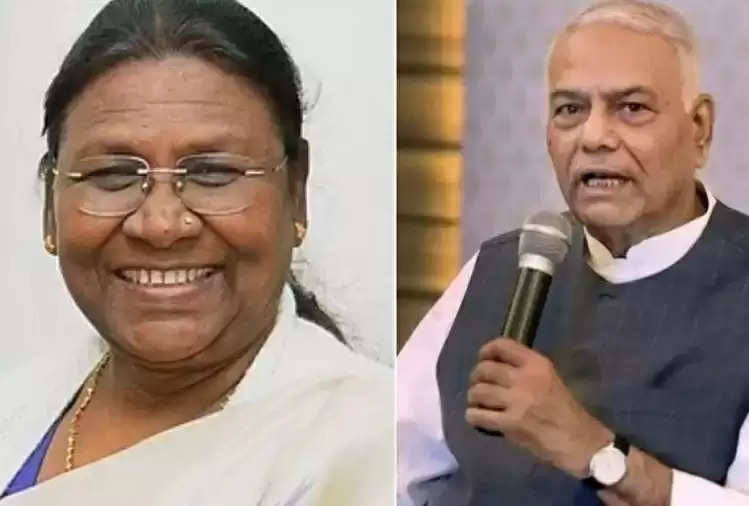 In this way, a total of 124 MLAs voted for Congress and its supporters, but Yashwant Sinha got only 123 votes. Thus one vote from the Congress-backed camp has gone in favor of NDA candidate Yashwant Sinha through cross-voting. Dholpur MLA Shobharani Kushwaha, who was suspended from BJP, has also cast her vote. It is believed that she has cast her vote for Yashwant Sinha.