President Election: Draupadi Murmu and Yashwant Sinha who will be the next President! 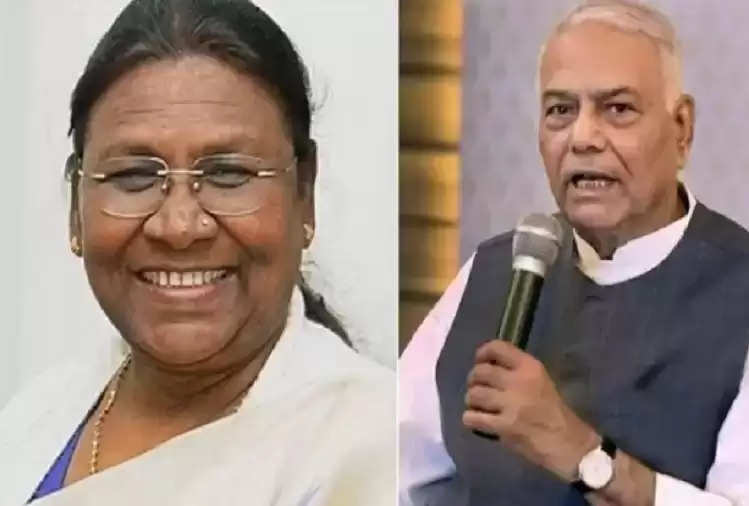 Now it remains to be seen for whom of these two leaders the path of Raisina Hills opens. In the presidential election, voting is done by the MLAs, members of Lok Sabha and Rajya Sabha. A total of 4,809 MPs and MLAs will vote for this. The value of their vote is different.

If we look at the data, it will be a little easier for the NDA to make its candidate the President. The BJP-led National Democratic Alliance has 5,26,420 votes, a little less than fifty percent of the total 10.86 lakh votes. He needs only 13000 votes to make his candidate the President. He can win the presidential election by getting the support of either the YSR Congress or the Biju Janata Dal.

Biju Janata Dal has more than 31 thousand votes and YSR Congress has more than 43,000 votes. NDA was supported by both parties in the last presidential election as well. The same is still to be expected. On the other hand, the opposition parties combined have more than 5,52,000 votes.