Preparations to build an airport bigger than Jewar in UP, know where construction is to be done 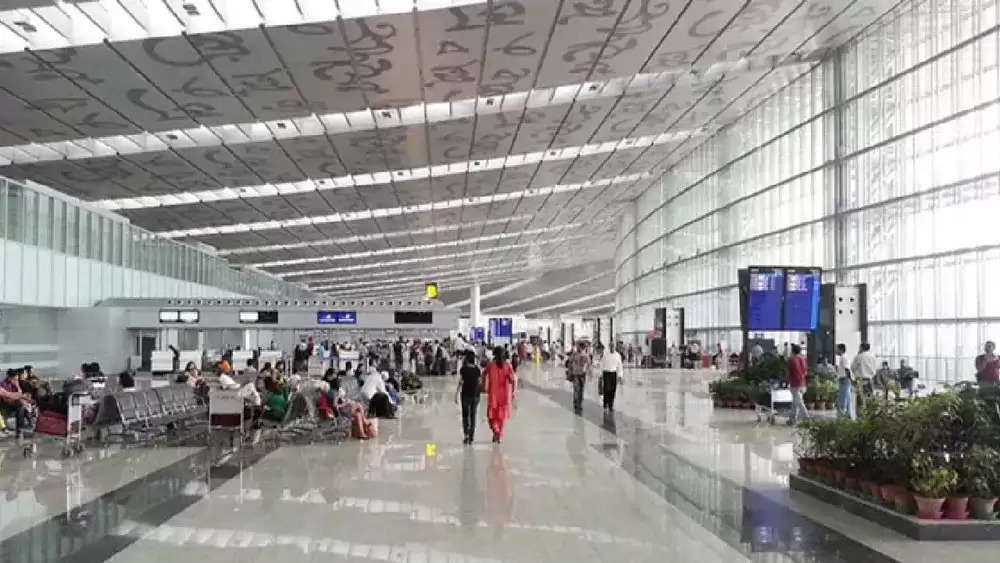 Earlier, Prime Minister Narendra Modi has given the gift of Jewar airport to Uttar Pradesh. It is being told that it will be made bigger than Jewar Airport. Recently, Chief Minister Yogi Adityanath talked about approving many projects under SCR. Three more cities Sitapur, Rae Bareli, and Hardoi have been included under SCR.

CM Yogi has been saying that air services will be expanded in the state. For this, it was said to prepare international airports in different districts in UP. Chief Minister Yogi Adityanath presented the details of the expansion of air services in UP in the meeting of the NITI Aayog. Kushinagar also got the DGCA license for the International Airport.

International flights are operated from Lucknow's Chaudhary Charan Singh Airport (Amausi Airport) and Lal Bahadur Shastri Airport Varanasi (Babatpur Airport) in Uttar Pradesh. At the same time, Shri Ram Airport in Ayodhya is an ambitious plan of the Yogi government. With the commencement of the construction of the Ram temple, many development projects have been started here.

After the BJP government is formed again in Uttar Pradesh, CM Yogi talked about enriching the road and air services in the state. At the same time, the airport which is already present in the state has reiterated its resolve to further improve the services there.