Prayagraj violence: Posters accused of violence will also be installed in Prayagraj, action will be taken like Kanpur! UP Police in alert mode 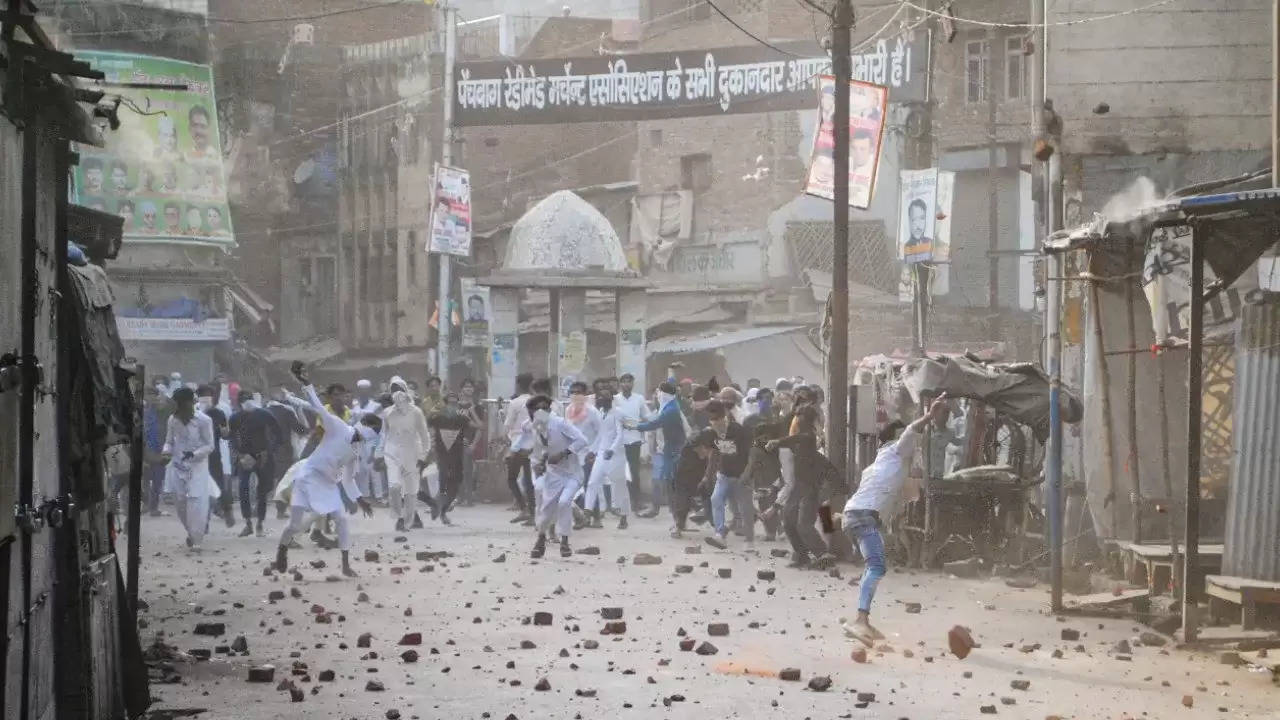 After the Kanpur violence, the police had put up posters of the miscreants. So that they can be easily identified.

The ruckus made by putting the children forward

Be it Barrier Tiraha or Atala Tirahe, the police collected CCTV footage to identify the boys who created a ruckus at both places. Apart from this, the actions of stone pelters are visible in the video recording as well.

After this incident, the Khuldabad police had named 70 accused, including the present Imam Ali Ahmed of Atala Masjid, the conspirator in this case on the same day. Apart from this, a case has been registered against five thousand unknown people. During the incident, the police caught 36 people on the spot. Let us inform you that so far Prayagraj Police has arrested 92 people in this case. Of these, seven are minors. During the investigation of the police, it was found that the children of the madrasa had participated in the ruckus.

They were used as pawns. Even after their identification, the police cannot reveal their name, address, and face, so the police officers have not yet released the posters of all the miscreants. IG Rakesh Singh said that the posters of those who perpetrated the violence would be released soon.

“This post is sourced from newspapers, magazines, and third-party websites."