Prayagraj Magh Mela: Click here to know what tests women have to go through to become Naga Sadhus. 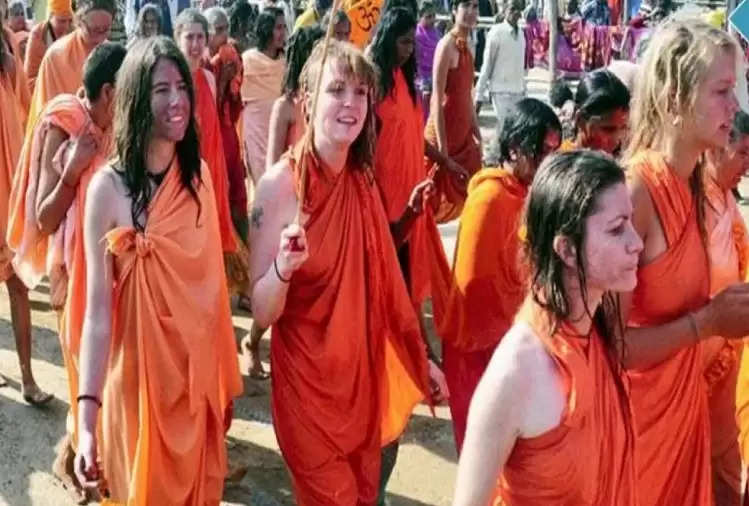 Magh month is going on and at this time there is a gathering of sages and saints at Prayagraj Sangam. Saints come here to bathe and worship this month. This month is considered very sacred from a religious point of view. In such a situation, here you will see Naga Sadhus far and wide. You see Naga sadhus in Kumbh Mela or in this month only. But today we will try to know about the life of female Naga sadhus.

The life of female Naga sadhus is also like that of other sadhus, they are also engrossed in worship, recitation, and devotion like other sadhus. Naga sadhus are allowed to wear clothes from their monastery. 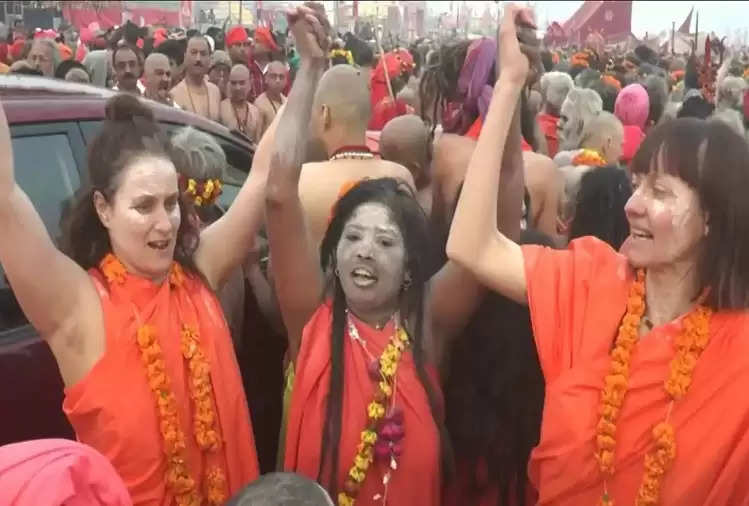 Before becoming a Naga Sadhu, women have to observe celibacy for a period of 6 to 12 years. When a female Sadhu does this, she is allowed to become a Naga Sadhu. After this, they have to do their Pinddaan in the akhada and leave their old life.