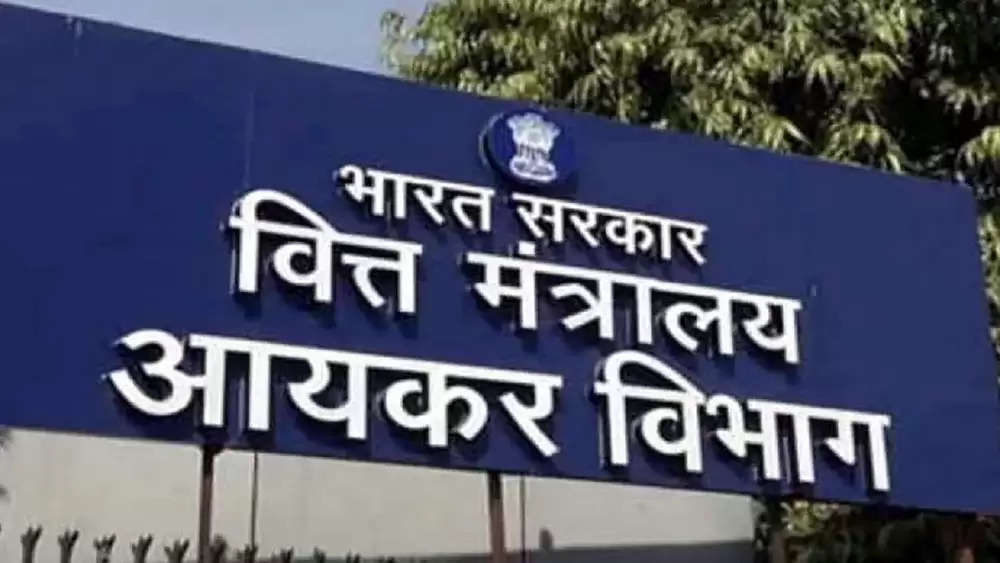 The Income Tax Department's raids have started in the Sion and Borivali areas of Mumbai, the capital of Maharashtra. In the case of crores of rupees of political funding and misappropriation, the raids of the IT department have started.

The special thing is that a slum in the Sion area has also been red. Apart from these, raids are also started in Aurangabad, Maharashtra for the second consecutive day. Raids are being conducted at the house, office, and hotel named Satish Vyas, a mid-day meal delivery trader. About 56 officers are conducting raids in four locations.

The link scam related to mid-day meals in schools of Rajasthan is believed to be from Aurangabad. The Income Tax Department has conducted raids in 110 places in the country. That is, the Income Tax Department is fully visible in action mode. Aurangabad-based businessman Satish Vyas has got a contract to supply mid-day meals to schools in Rajasthan. He is believed to be related to the Rajasthan Food Grain Scam Case.

The case of this scam in Rajasthan is being found related to many places in the country. It is coming to the fore that the Income Tax Department officials got many important documents from the house of Satish Vyas in Aurangabad.