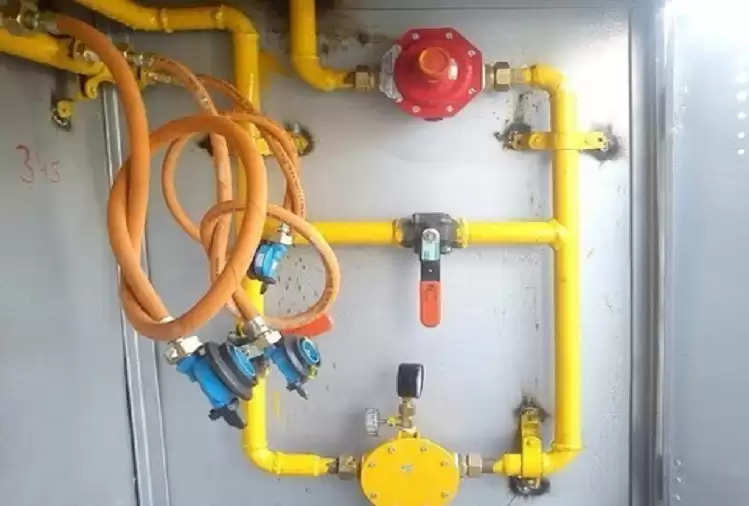 Delhi's foremost gas company Indraprastha Gas Limited has increased the price of LPG in the national capital. IGL informed the public via Twitter that it is increasing the prices of piped LPG in Delhi and adjoining cities by Rs 2.63 per unit. This is the second increase in less than two weeks. Piped gas was being supplied at the rate of Rs 47.96 per standard cubic meter. Now its price will be Rs 50.59 per SCM. 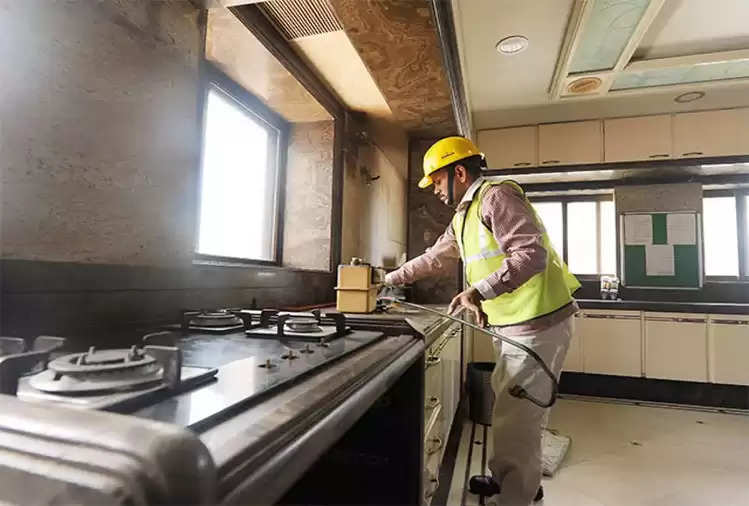 "This increase has been made to partially offset the increase in input gas cost," IGL said in a tweet.

In Mumbai, Mahanagar Gas Limited increased the prices of PNG by Rs 4 and CNG by Rs 6 per unit.

MGL in a statement said, "Due to the significant increase in input gas cost, we have decided to recover the cost. Accordingly, we have increased the retail price of CNG to Rs 86 per kg and that of domestic PNG from Rs 4 to Rs 52.50".

PNG prices have also been increased in Noida, Greater Noida, Ghaziabad, and Gurgaon.

Here is a list of PNG prices in major cities. 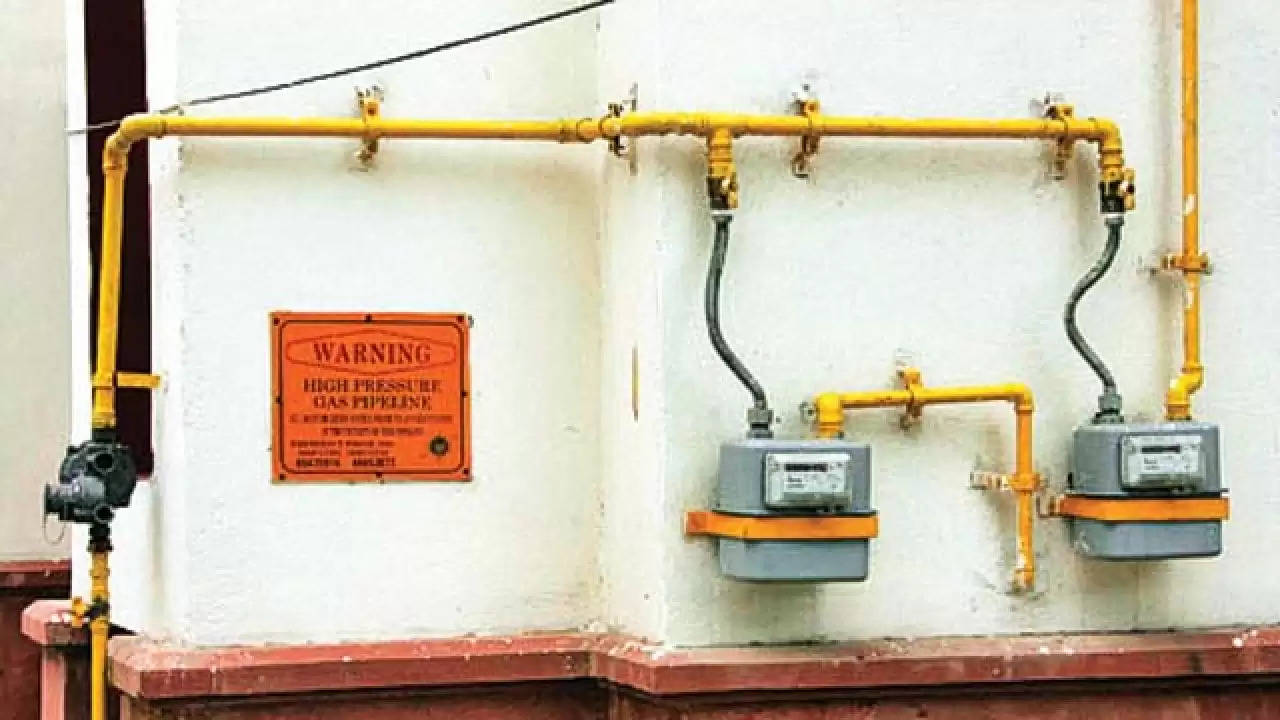