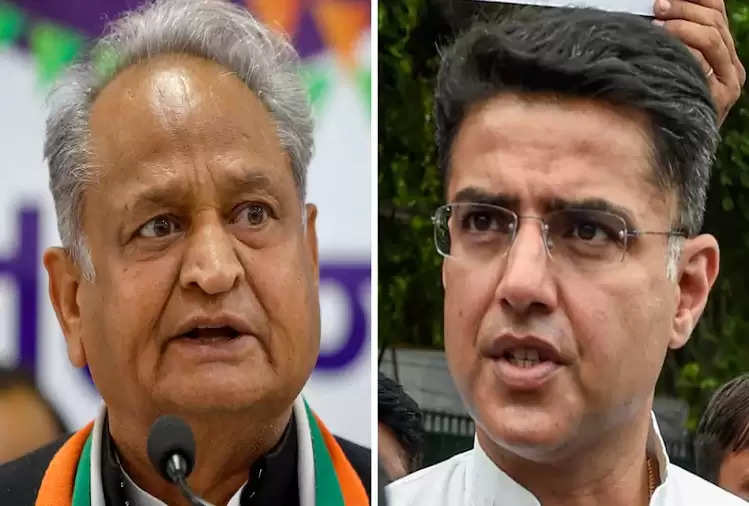 The election atmosphere in Rajasthan has already started forming. However, the beginning has been made by the Congress sitting in power and that too by the former president of the party, Sachin Pilot. Sachin Pilot is holding meetings in Rajasthan in the name of Kisan Sammelan these days. At the same time, they are not leaving any stone unturned to attack their own government.

For the last two days, he has been trying to drag his own government over the paper leak case, while now he has come on the tenure of Vasundhara Raje. He said why the government is not taking action on the scams of Vasundhara Raje. In such a situation, the politics of statements started between Sachin Pilot and Chief Minister Ashok Gehlot.

Here, in the midst of all this, Ashok Gehlot is also not going to stay behind and this time he has also targeted the pilot without taking his name. Recently a video surfaced in which Chief Minister Ashok Gehlot is saying that after the pandemic a 'big corona' has come into the party.