People of Hindoli Tehsil of Rajasthan will get these gifts, Minister of State for Sports Ashok Chandna gave information 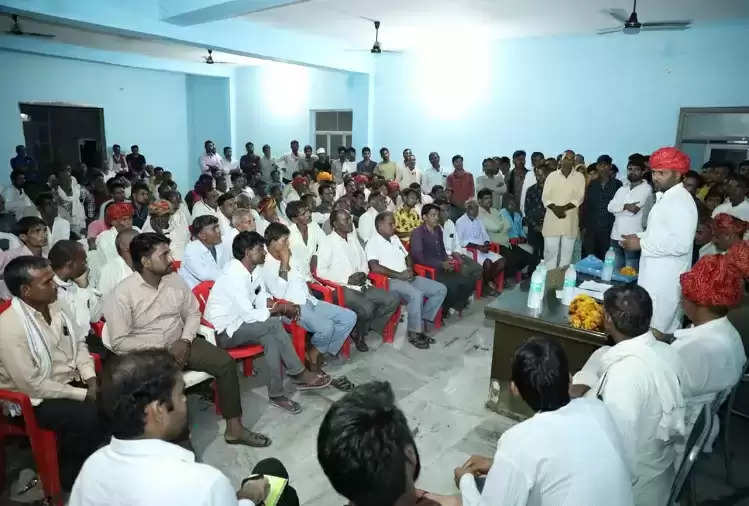 Hindoli will be the first such tehsil in Rajasthan, where there will be Medical College, Nursing College, Agriculture College, Government College, and ITI College. Minister of State for Youth Affairs, Sports and Information and Public Relations Ashok Chandna said this while visiting the villages of the Hindoli area, Gothda and Ranipura on Monday and discussing development works with the villagers.

During this, Ashok Chandna while addressing the villagers said that on July 30, Chief Minister Ashok Gehlot would lay the foundation stone of development works worth 1500 crores at Hindoli in Bundi district. With these works, the common man of the Hindoli-Nainwan region will get a lot of facilities. He said that the common man should reach Hindoli and become the witness of development.

He said that during the winter season electricity is being supplied to the farmers in the area during the day, which has brought great relief to the farmers. A large number of mini dams are being built in Hindoli-Nainwan area, due to which arrangements are being made for irrigation and drinking water. He said that for the first time the foundation stone of five colleges is going to be laid simultaneously in view of youth getting better opportunities for education.