People have come to know that as soon as the Gehlot government comes, there is a brake on development in the state: Vasundhara Raje 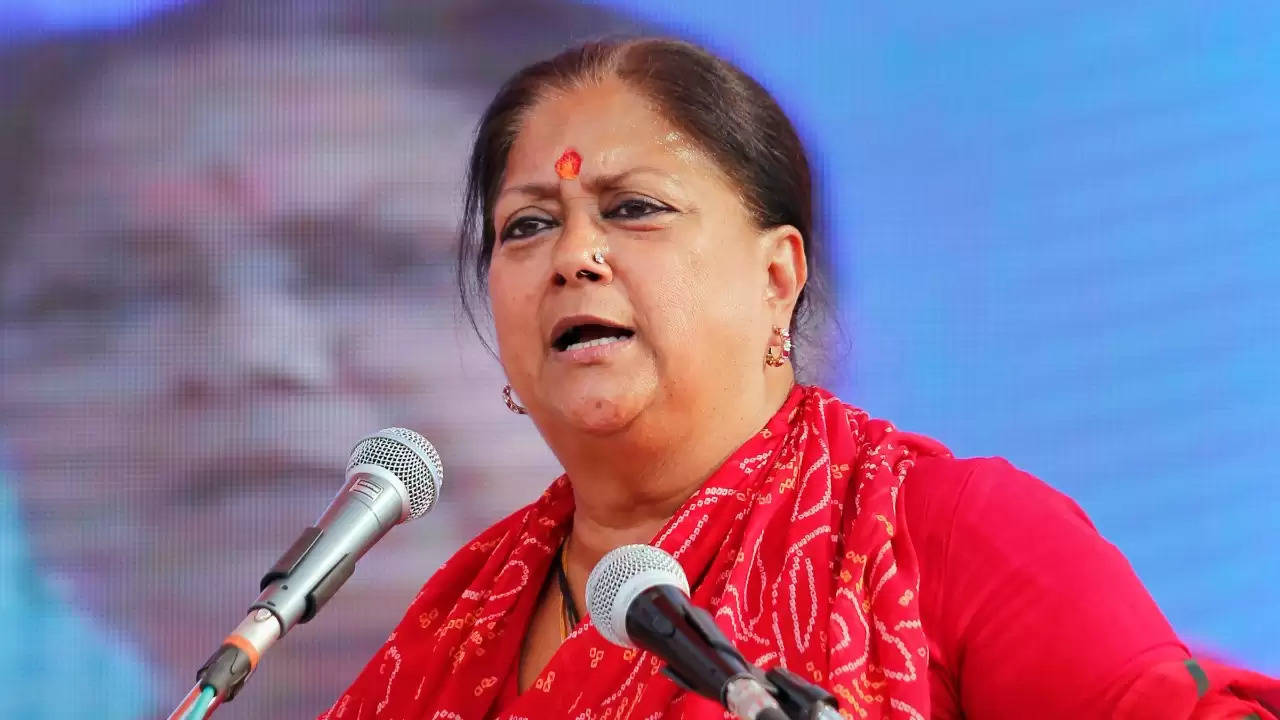 Former Chief Minister of Rajasthan Vasundhara Raje has fiercely targeted the Ashok Gehlot government of the state in a program organized in Mount Abu on the sacrifice day of Jana Sangh founder Dr. Shyama Prasad Mookerjee on Thursday. 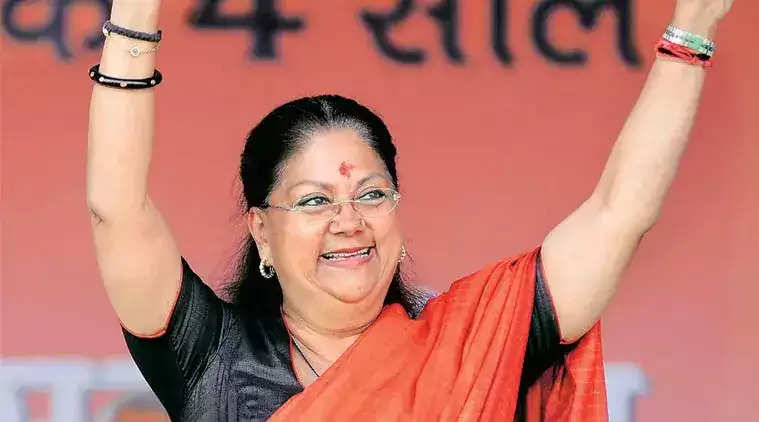 During this, Vasundhara Raje said that the public has come to know in the last 25 years that the development in the state is put on hold as soon as Gehlot's Congress government comes. The day the BJP government goes, the cut-off date is imposed on development from that day. Now when the BJP government will be formed after one and a half years, the stalled works of the people will be completed.

Raje informed about the program through social media. During this, she introduced the workers to the ideology of Dr. Mukherjee and inspired them to join the service of the nation by learning from his ideals. 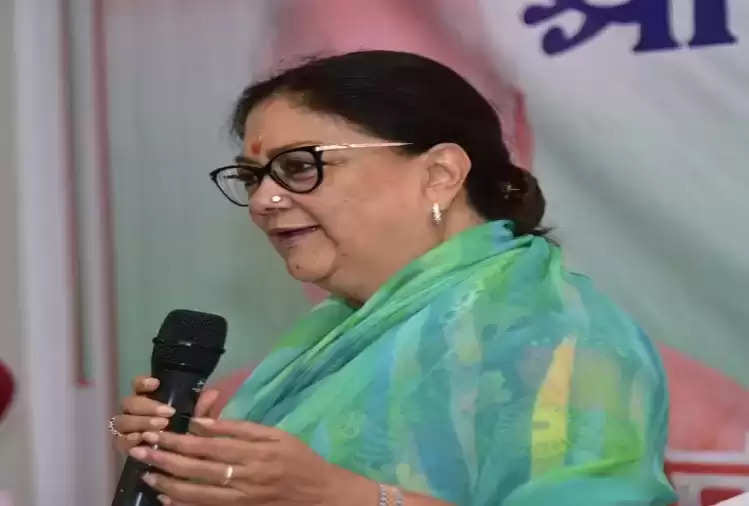 She also called upon the workers to speed up the cleanliness campaign in the state. This cleanliness should be done not only in Mount Abu but in the state. Because people will connect with cleanliness only then Prime Minister Shri Narendra Modi's dream of a clean India will come true.