Party's victory in 2023-24 will be based on the merits of the organization: Satish Poonia 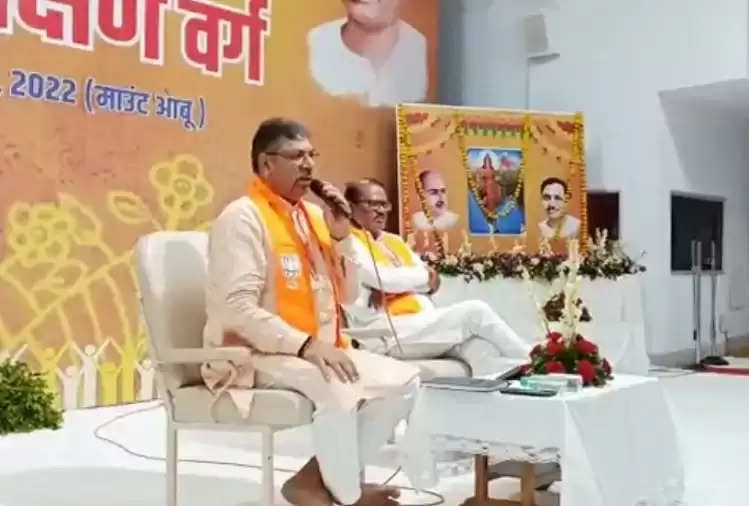 The Bharatiya Janata Party has started preparations for the assembly elections to be held in Rajasthan next year. Under this, a training class for BJP is being organized in Mount Abu.

Significantly, in this camp of BJP, many issues have been discussed including strengthening the organization further, making the schemes of the Center reach the people, and surrounding the Ashok Gehlot government on various issues.