Party leader Sachin Pilot himself said such a thing about the magic of Rajasthan CM Ashok Gehlot.... 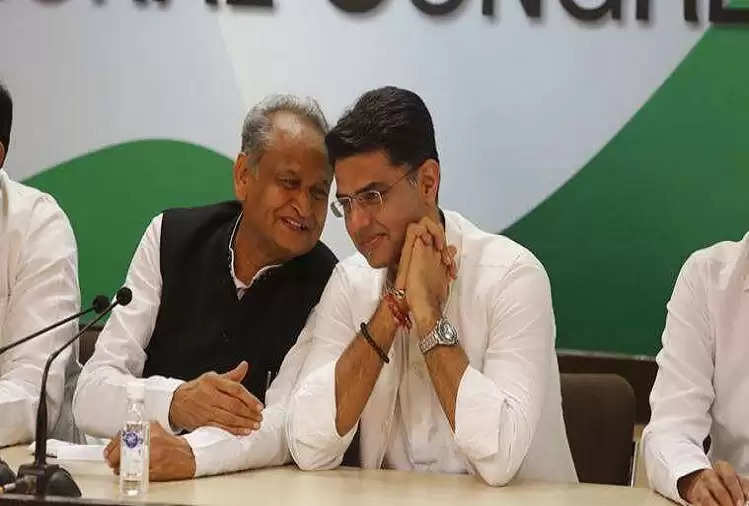 There are still more than 10 months before the assembly elections in Rajasthan, but the election campaign has already started. In Rajasthan, former Congress President and Deputy CM Sachin Pilot are busy cursing his own government these days. The pilot took a jibe at CM Gehlot's statement in Gudha and targeted him.

The issue regarding paper leaks is hot in Rajasthan. Both leaders are making statements against each other without naming each other. In the paper leak case, Ashok Gehlot had said that no officer or leader is involved in this. In response to this, Sachin Pilot targeted Gehlot.

Arguing in the public meeting, Pilot questioned the government that how did the question paper reach the vault without anyone's involvement? The pilot said that papers are being leaked in the state and it is being said that no officer or leader is involved in this.

He said that the copy of the exam is kept in the vault, and that copy reached outside after being locked in the vault. This is sorcery. It is not possible, someone or the other must be responsible.