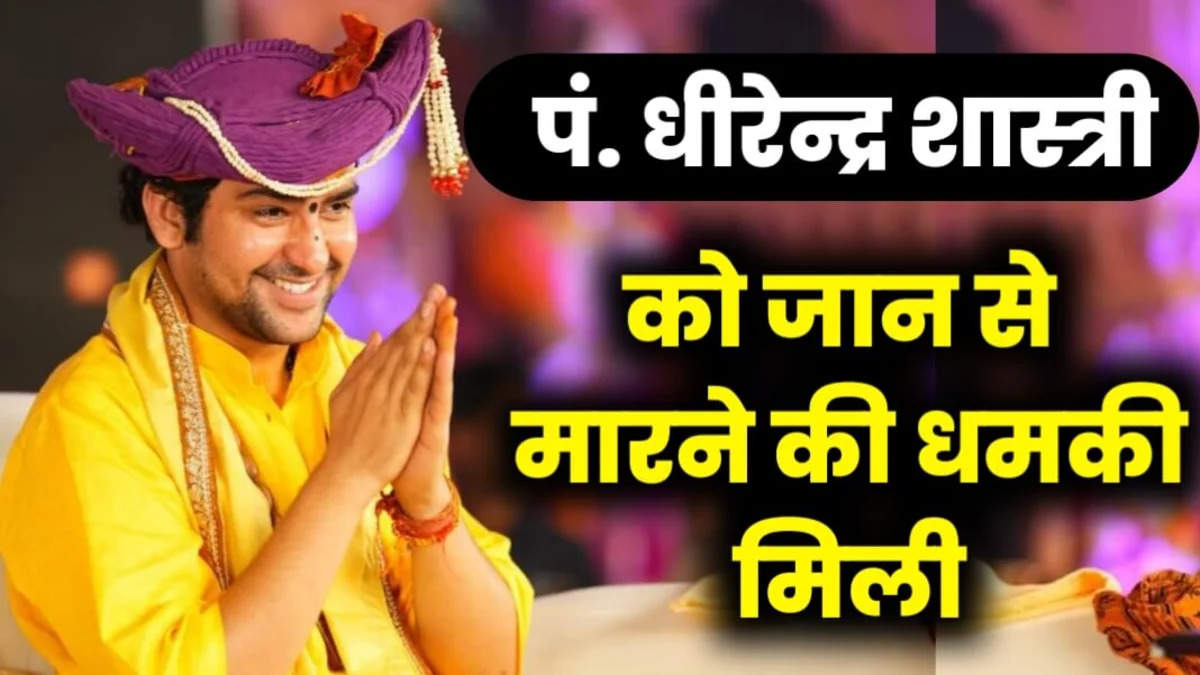 Pt. Dhirendra Krishna Shastri, popularly known as Bageshwar Dham Sarkar, has received death threats. A person called his brother Lokesh Garg and threatened to kill him. The person who threatened said on the phone - to prepare for the thirteenth along with Dhirendra Shastri's family.

After the complaint of the relatives, the Bamitha police of Chhatarpur registered a case. According to the police, a person named Amar Singh has called and threatened to kill. An SIT of 25 people has been constituted to investigate the matter, which also includes sub-divisional officers.