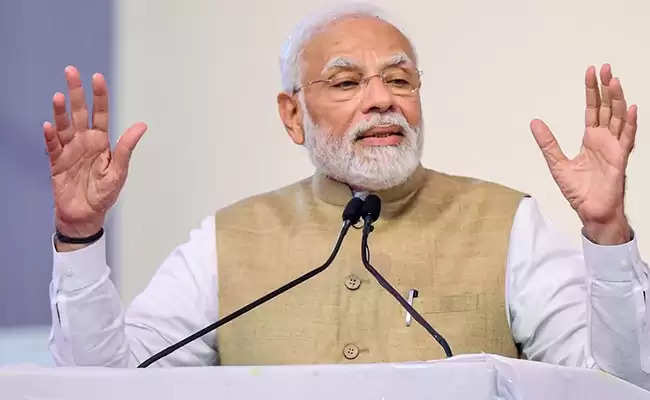 The Tamil Nadu unit of the Bharatiya Janata Party has announced that it will gift a gold ring to every baby born on September 17, Prime Minister Narendra Modi's birthday. 720 kg of fish will also be distributed under the scheme. 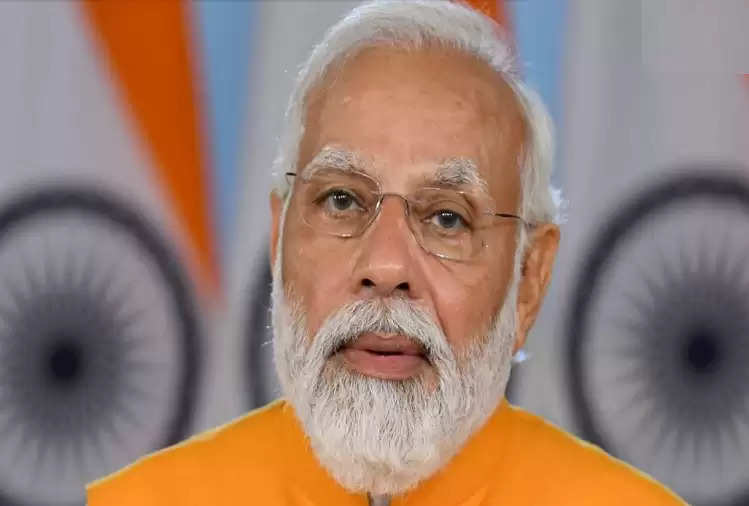 State Minister L Murugan has informed that the party has chosen RSRM Hospital for the scheme. According to him, the weight of each ring would be 2 grams. However, he added that it is not free, but the party just wants to welcome babies.

According to the local unit, 10-15 babies are expected to be born in the hospital on September 17. 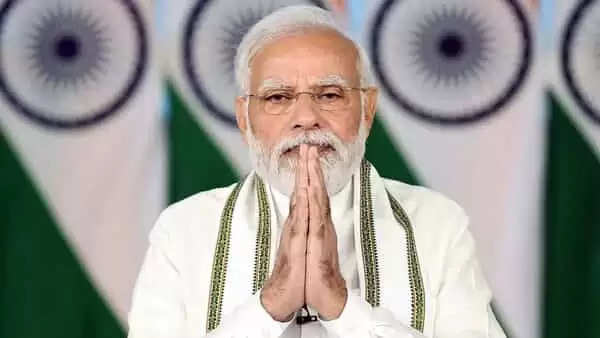 He further said that MK Stalin's constituency has been chosen for the distribution of fish. The aim of the exercise is to increase the consumption of fish.

From the time Modi turns 72, 720 kg of fish will be distributed. The party has planned several events for Modi's birthday.

A free medical camp and blood donation camp will be organized in Delhi. A special race will also be announced which will be flagged off by Home Minister Amit Shah.