PM Narendra Modi Birthday 2022: PM Modi is no less than a style icon, many expensive things have lived in the wardrobes! 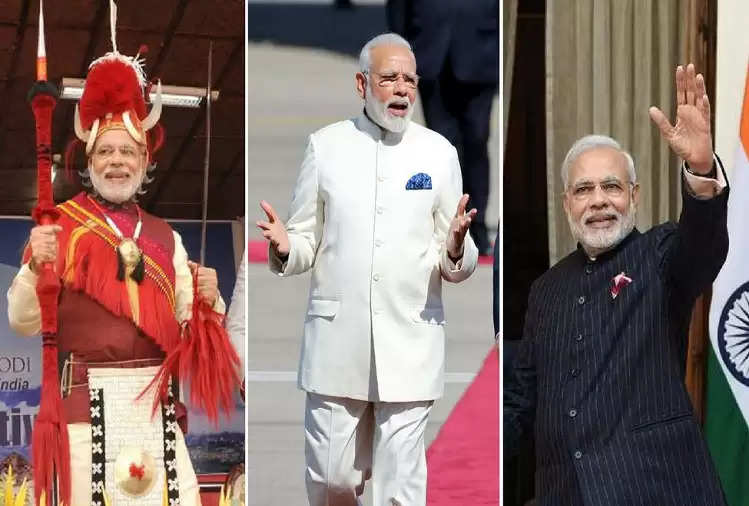 Our beloved Prime Minister Narendra Modi is all set to celebrate his 72nd birthday on 17th September. People all over the world have started sending birthday greetings and wishes in the afternoon. Well, we all know that apart from being the best PM and taking many initiatives for the betterment of the country, he always grabs headlines for his fashion and dressing sense, be it his signature sleeveless kurta or his crisp formals. When it comes to creating style, our PM does it like a boss.

Now talking about his foreign travel outfits, Modi has been spotted several times in muted colored linens and khadi kurtas. Let us know the things included in Prime Minister Modi's wardrobe that make him a stylish Prime Minister. 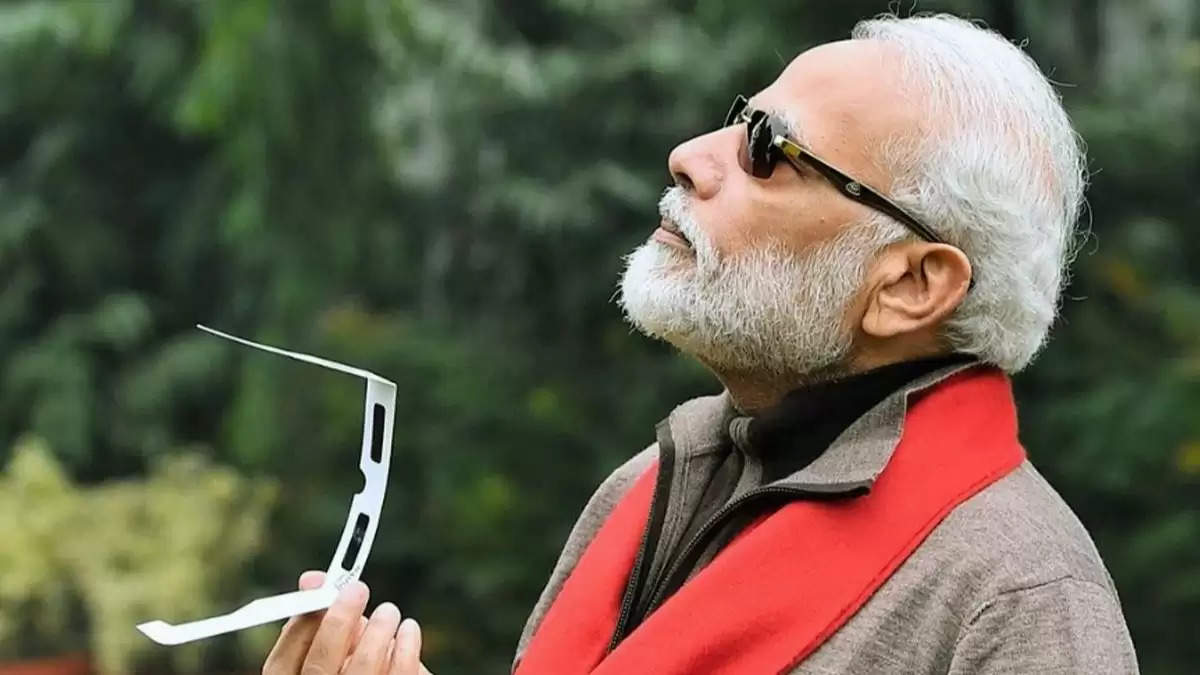 Prime Minister Modi takes special care of his dress when visiting the country or abroad. He always chooses his dress code accordingly. In India, he can be seen in jackets and kurtas most of the time. Some time ago one of his suits had created a lot of buzzes. This is the suit on which his name is written. Once worn, there was an auction of that suit of PM Modi which was sold for 4.31 crores.

Modi gets entrenched in every tradition,

PM Modi carries this motto 'Jaisa Desh, Vaisa Vesh'. They wear clothes according to them even while going to meet people of different cultures in the country. Be it dhoti-kurta in Kashi Vishwanath temple or addressing a public meeting, Prime Minister Modi is seen in his signature style. 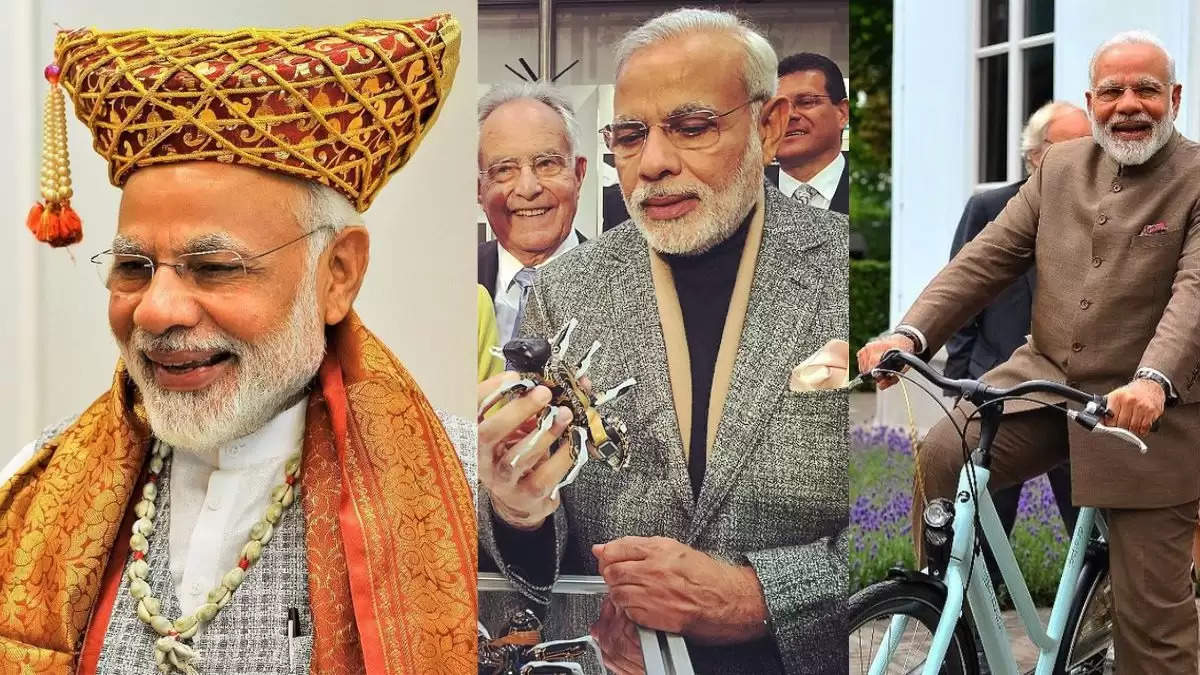