PM Modi's 72 birthday: Modi used to look like this during his youth, see unseen pictures! 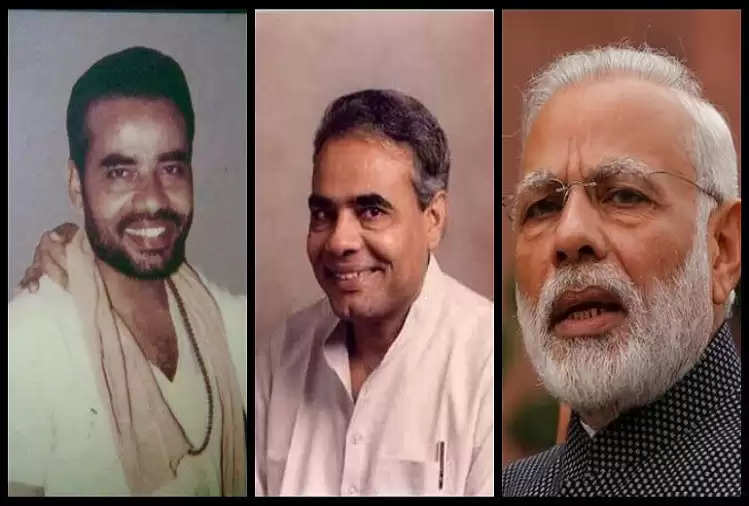 Prime Minister Narendra Modi is celebrating his 72nd birthday on 17 September. Here's a look at his political journey over the years and you will be amazed to see the photos from his youth. 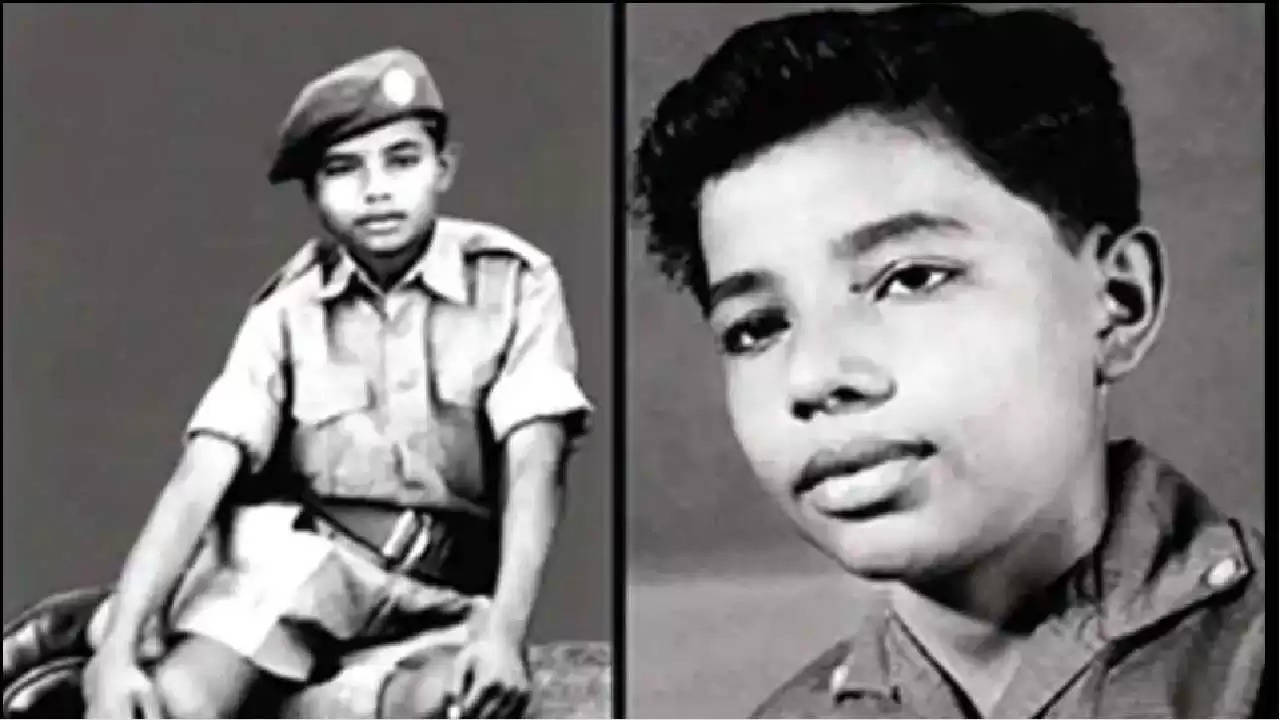 This collage image shows PM Modi in his childhood days.

Narendra Modi's journey in politics started with the Rashtriya Swayamsevak Sangh (RSS), which he joined in 1972.

When the Emergency was imposed in 1975, Modi was forced to go into hiding.

In 1973, Narendra Modi was given the task of working for a massive summit held in Sidhpur, where he met top leaders of the Sangh.

In 1978, Narendra Modi got more responsibility in the Sangh. Became 'Department Pracharak' and asked to work in Vadodara. 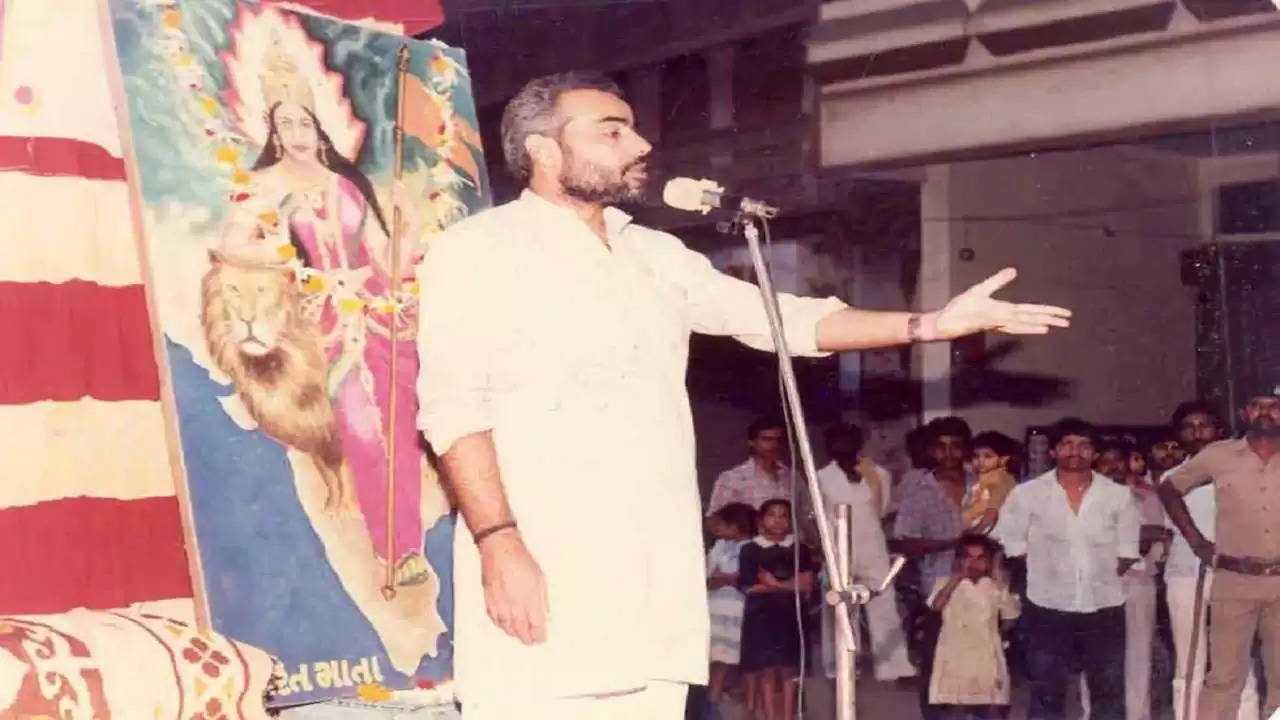 A Walk Down Memory Lane

Narendra Modi during a party meeting.

In 2001, Narendra Modi took oath as the Chief Minister of Gujarat for the first time.

9. BJP's PM candidate for the 2014 general election In

2013, Narendra Modi was selected as the BJP's PM candidate for the 2014 general election.

In 2014, Narendra Modi took oath as the PM for the first time.

In 2019, PM Modi was elected as the Prime Minister for the second time.