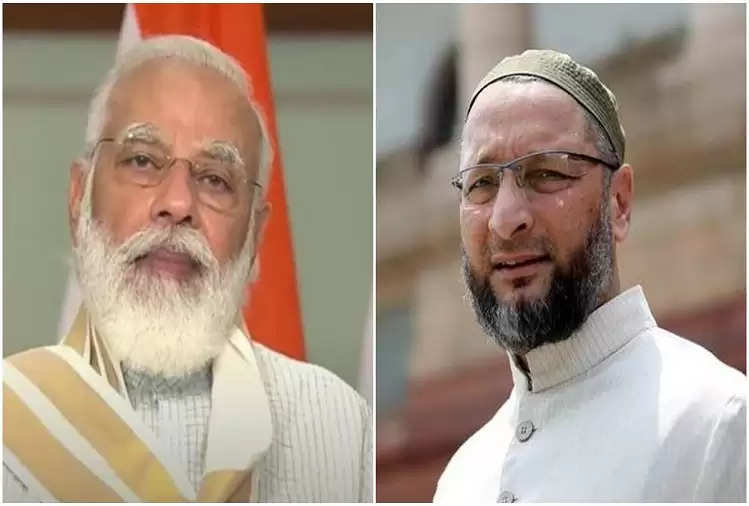 As former BJP spokesperson, Nupur Sharma has been embroiled in controversy over her remarks on Prophet Muhammad. AIMIM President Asaduddin Owaisi once again took a dig at her and the BJP government over the controversy. 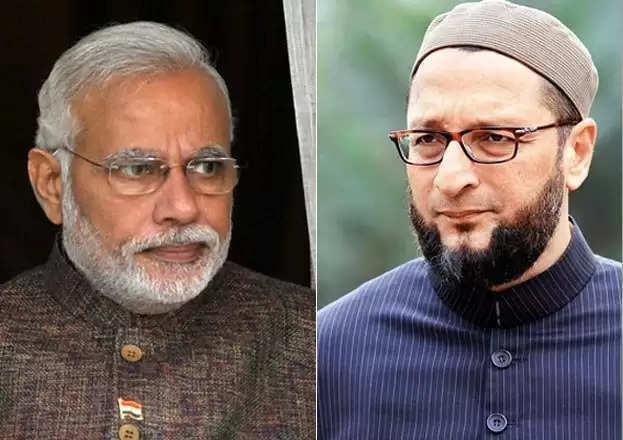 Asaduddin Owaisi hit out at Prime Minister Narendra Modi, urging the PM to ask his childhood friend Abbas whether what Nupur Sharma said about Prophet Muhammad during a televised debate was objectionable or not.

Attacking PM Modi over the Nupur Sharma controversy, the Hyderabad MP, in his recent tweet, referred to the Prime Minister's childhood friend Abbas, even questioning the existence of such a friend.

In the short clip posted by Owaisi, he can be heard saying, "If you give me the address, I will go to Abbas. I will ask him whether what Nupur Sharma said about Prophet Muhammad is objectionable or not. And he will admit that she has spoken nonsense." 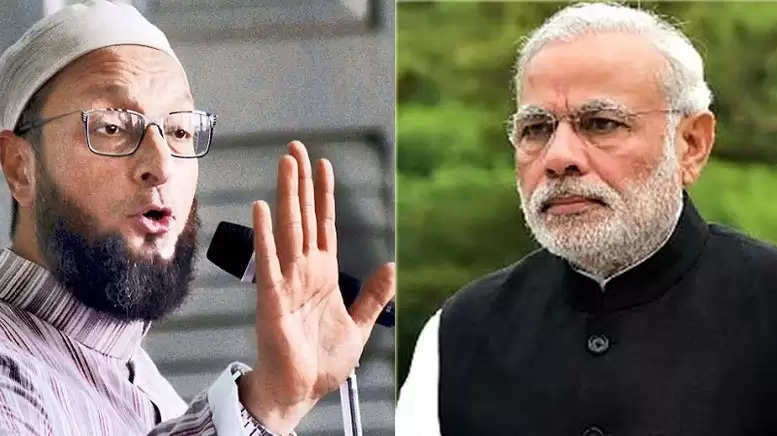 This comes a few days after PM Modi shared a blog post on his mother Heeraben Modi's 99th birthday, mentioning the memories he shares with his childhood friend Abbas.

In the blog post, PM Modi had said, 'A close friend of my father lived in a nearby village. After his untimely death, my father brought his friend's son Abbas to our house. He stayed with us and completed his studies. Mother was as affectionate to Abbas as she was to all of us brothers and sisters. Every year on Eid, she used to cook his favorite dishes.

Nupur Sharma's remarks on Prophet Muhammad triggered a religious and political storm in India, leading to violent incidents across the country, which were recorded on June 10, just after Friday prayers at mosques in 14 states.