PM Modi said that 400 days are left for the Lok Sabha elections, and he has to go door to door and meet every person. 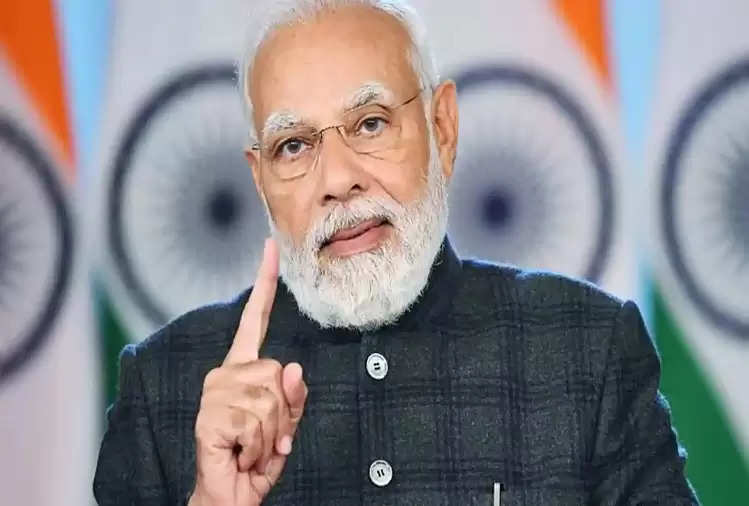 In the meeting of the BJP's National Executive, there was a discussion regarding the elections and the national president of the party. Big leaders of the party put forth their views and discussed in depth how to win the party in the elections to be held in 9 states this year. Along with this, there was also talk about the next Lok Sabha elections.

The term of the party's national president JP Nadda has also been extended in the meeting. Along with this, it is also almost decided that the party president will not be changed in Rajasthan and elections will be contested this year under the leadership of Satish Poonia. Let us tell you that elections are to be held in Rajasthan after 10 months.

Here Prime Minister Narendra Modi said in the meeting that now only 400 days are left for the Lok Sabha elections and we have to go door to door in these 400 days. In such a situation, party officials and every worker should go to the door to meet each and every voter.