PM Modi said: All CMs should work with team spirit on corona infection and inflation, appeal to states to reduce tax on oil 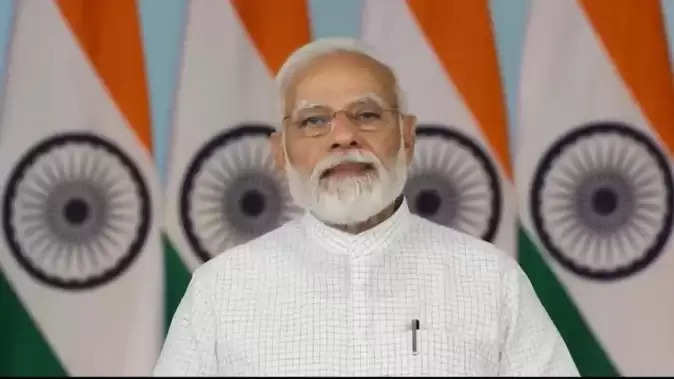 Prime Minister Narendra Modi held a meeting through video conferencing with the Chief Ministers of all the states regarding the increasing cases of corona infection in the country. During this, PM Modi said, this is our 24th meeting regarding Corona in the last two years. The way the Center and the states worked together during the Corona period, it has played an important role in the country's fight against Corona. It is clear that the challenge of Corona is not completely over yet. How Omicron and its all variants can cause serious problems, we can see in the countries of Europe. PM Modi said, our scientists and experts are continuously monitoring the national and global situation. On their suggestions, we have to work with a collective approach. Stopping the infection at the very beginning was our priority as well, it should remain the same even today.

Schools are open in the country after a long time
PM Modi said, schools are open in our country after a long time, in such a situation, due to the increase in corona case, the concern of parents is increasing somewhere. There are reports of children getting infected. But it is a matter of satisfaction that children are getting the shield of the vaccine. Only yesterday, permission has been given for corona vaccination for children in the age group of six to 12 years. As before, there will be a need to run a special campaign in the school.

Keep Upgrading the Health Infrastructure
The Prime Minister said, within two years, the country has improved from health infrastructure to oxygen. In the current situation of Corona, it is necessary that RTPCR test must be done for the patients admitted in the hospitals and samples of the patients coming positive must be sent for genome sequencing. The PM said, ensure that there is no panic among the public. The work of upgrading the health infrastructure should continue. Also ensure that all facilities are in working condition. If there is a problem, it should be resolved at a higher level.

State to reduce tax on petrol and diesel
Oil prices are rising rapidly amid the global crisis. In such a situation, PM Modi said, in today's global situation, coordination and coordination of central and state governments is more necessary than ever. The supply chain has been affected by the situation of war, in such an environment the challenges are increasing day by day. PM Modi said, in order to reduce the burden of rising petrol and diesel prices, the Central Government had reduced the excise duty last November. States were also urged to reduce their taxes. Some states have reduced their tax, but some states have not given its benefits to their people. My request is that if the state also reduces the tax in the interest of the country, then the public will benefit.

Get the safety audit done of hospitals
The Prime Minister said, the heat is increasing in the country. We are witnessing increasing incidents of fire at different places during the rising summer time. Last year many hospitals caught fire, it was a very painful situation. I urge all the states that we should conduct safety audit of hospitals from now on, make security arrangements. 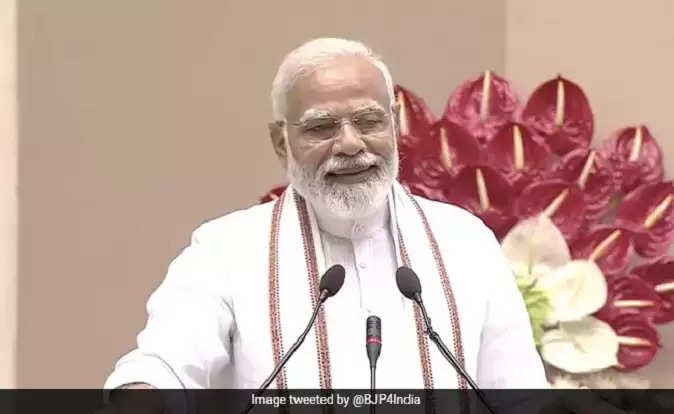 17.8 percent increase in the case of Corona compared to Tuesday
2,927 new cases of coronavirus have been reported in India in the last 24 hours. With this, the total number of infected people in the country has increased to 4,30,65,496. There has been an increase of 17.8 percent in new cases of corona as compared to Tuesday. On the other hand, 32 more people have died due to infection. Due to this, the death toll from Kovid-19 in the country has increased to 5,23,654.