Our vaccine that lasts even in summer: Effective on Omicron too, good results found in research on rats 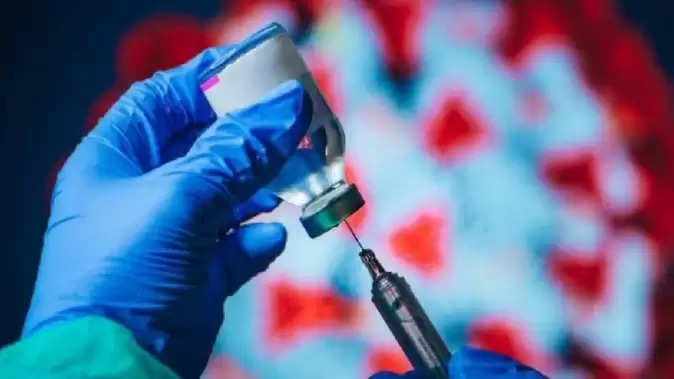 The high-temperature corona vaccine being made in India has proved to be effective on other forms of the virus including Delta and Omicron. This claim has been made in the results of a research on rats. The virus's spike protein (RBD) has been used in this 'worm' vaccine being developed by Bengaluru-based Indian Institute of Science (IISc) and biotech start-up company Minvax. Researchers at Australia's Commonwealth Scientific and Industrial Research Organization (CSIRO) said that while most vaccines need to be kept at very low temperatures to be effective, this heat-stable vaccine can be administered for up to four weeks at 37 °C. And can be kept in 100 °C for 90 minutes. 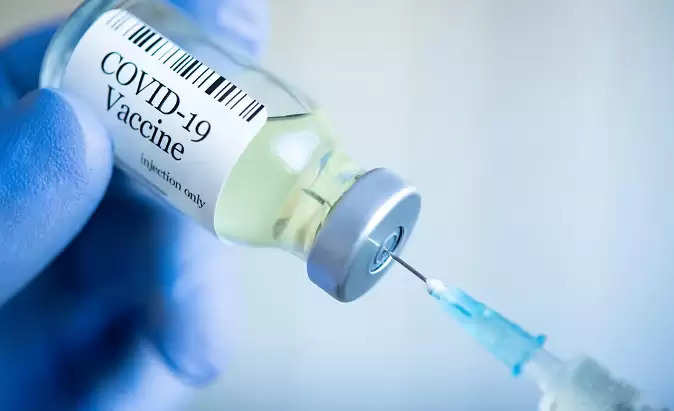 According to the study published in the journal Viruses, when mice were tested with this 'worm' vaccine, their blood samples were found to have effective antibodies against Delta and Omicron forms. Researchers say that if all goes well, this summer-resistant vaccine could play a big role in addressing vaccine disparity in poor and low-income countries that do not have adequate cold chain storage facilities.

Big help to poor countries
Let us tell you, more than 10 billion corona doses have been administered worldwide and in 51 countries more than 70 percent of the population has been vaccinated, but in vulnerable countries this figure is only 11 percent.

Pfizer requires -70 degree temperature
The Cvidshield vaccine, which is being widely used in India, is kept at two to eight degrees Celsius, while the Pfizer vaccine in America requires a temperature of -70 degrees Celsius in special cold storage.
975 new cases of corona registered in the country, 4 died
A slight increase was registered in the cases of corona in the country on Saturday. In the last 24 hours, 975 new cases of corona infection were reported. With this, the number of active patients has reached 11,366. According to the data of the Union Health Ministry, with the death of four corona infected, the total number of dead has now reached 5,21,747. Active cases are 0.03 per cent. 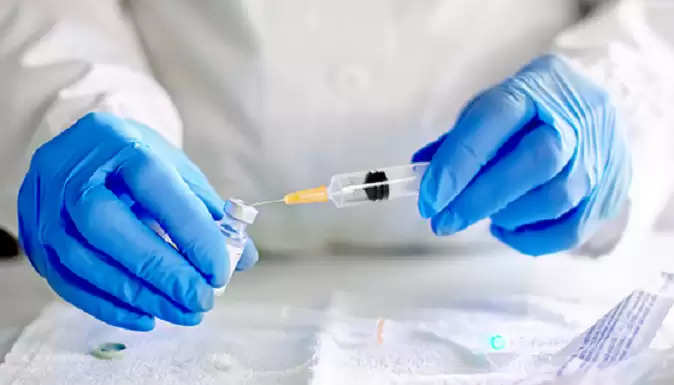