'One cylinder is available at the price of 2 cylinders, Rahul Gandhi targets the center amid rising prices of LPG cylinders' 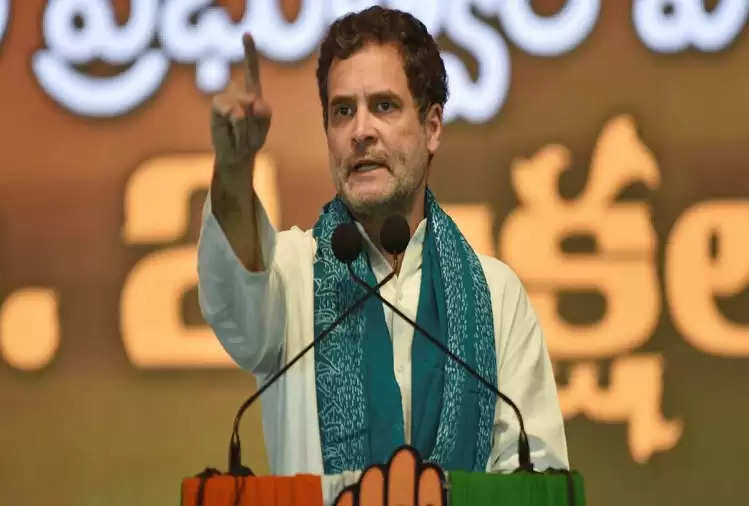 A day after the price of liquefied petroleum gas was hiked by Rs 50 per cylinder, Congress leader Rahul Gandhi on Sunday attacked the Modi government by comparing the rates during the UPA tenure.

2 cylinders then for the price of 1 now!

Only Congress governs for the welfare of poor & middle class Indian families. It’s the core of our economic policy.

“Only Congress governs for the welfare of poor and middle-class Indian families. This is the core of our economic policy.

He claimed that when the UPA was in power, the price of LPG with a subsidy of Rs 827 was Rs 410, while under the BJP government the cost of a cylinder without subsidy is Rs 999.

Following the hike on Saturday, Rahul had said lakhs of Indian households were fighting an uphill battle against "extreme inflation", unemployment, and "poor governance". 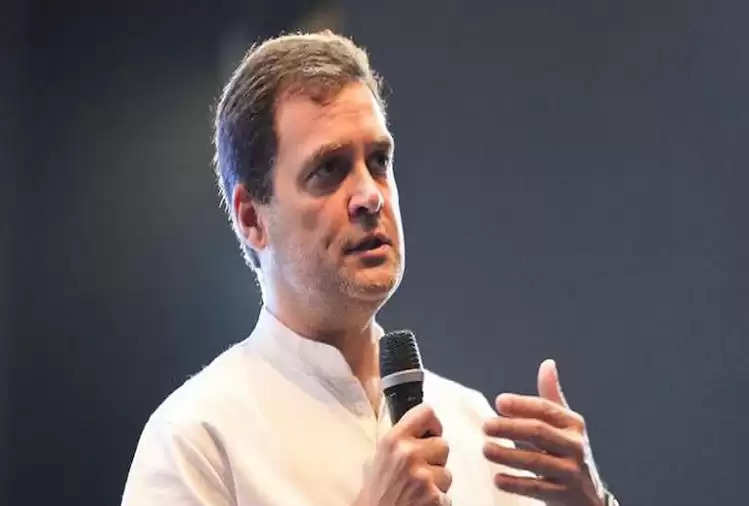