Now this will happen in more than 60 thousand government schools in Rajasthan, Education Minister gave information 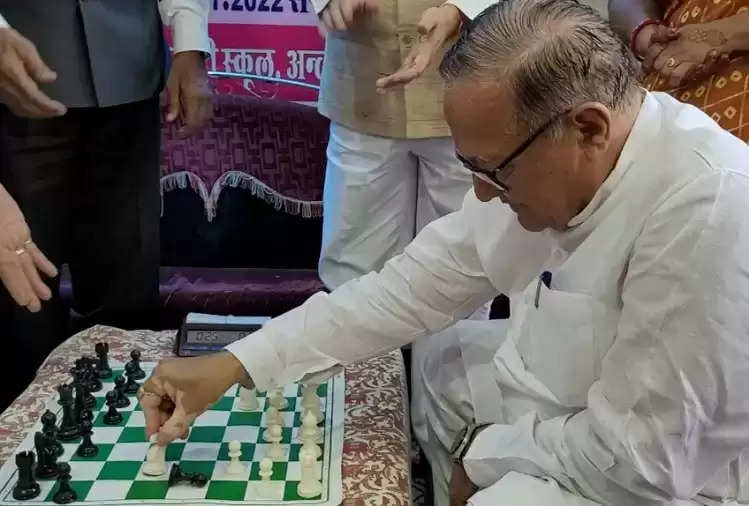 Education Minister Dr. BD Kalla has given this information during the opening ceremony of the chess competition under 66th district-level school sports at Ramesh English School, Bikaner on Sunday. Under this, chess will be played in schools on the third Saturday of every month during 'No Bag Day'.

Education Minister Dr. BD Kalla said that for the first time in the country, this initiative is going to be taken up in Rajasthan. Under this, chess boards and other necessary materials will be purchased from sports grants in more than 60 thousand schools in the state and children will be proficient in chess. BD Kalla said that it is necessary to play a game like chess for the proper development of the brain.