Now the police will not stop your car! See new traffic rules and details here! 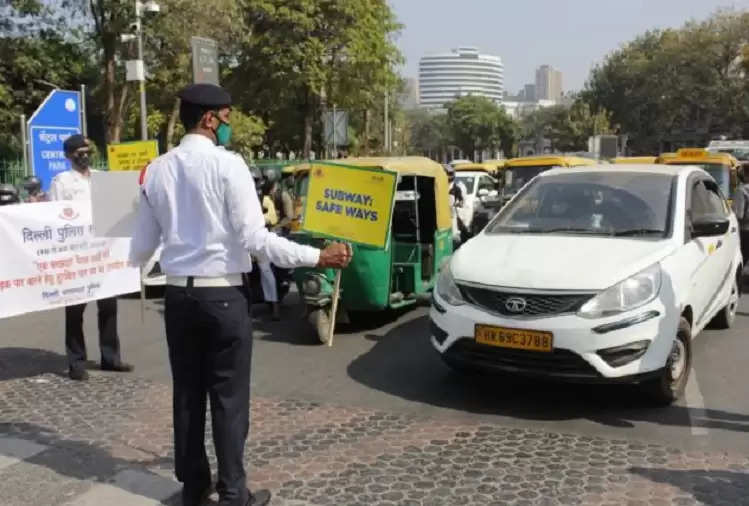 If you also drive a car, then there is good news for you. A new traffic rule has been implemented by the government. 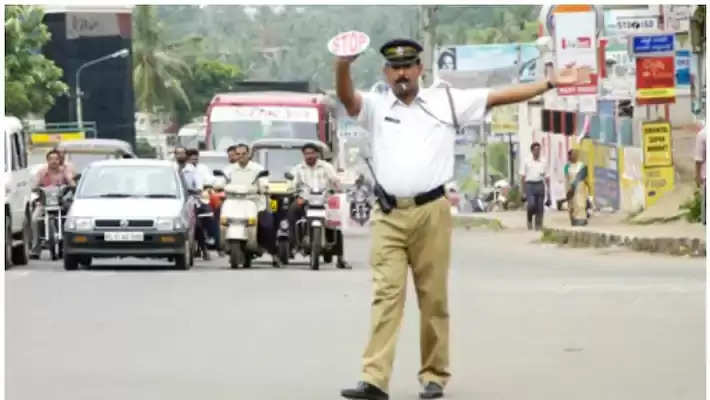 It is worth noting that earlier the traffic department received a circular from Police Commissioner Hemant Nagrale. As per the circular, the traffic police will not inspect the vehicles, especially when the check is blocked; Instead, they will monitor the traffic and ensure that it moves regularly.

When a car is slowing down only then the flow of traffic will stop. In fact, it often happens that the traffic police pull the vehicles anywhere on suspicion and starts inspecting the shoes of the occupants and the interior of the vehicle.

Due to this, the traffic on that road gets obstructed. The circular instructs all traffic police to stop inspecting vehicles as there is heavy traffic on roadways and instead give priority to traffic flow monitoring.

As per the circular, the provisions of the Motor Vehicles Act can be used by the traffic police to file charges against drivers who violate traffic laws.

The traffic police shall deal with traffic offenses along the route only jointly with the local police officers; They will not inspect any vehicle. If these orders are not followed carefully then the Senior Inspector of the concerned traffic post will be held accountable. 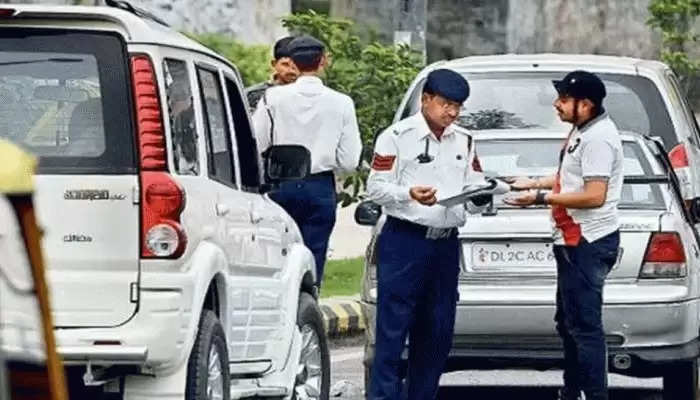 He assured us that our jawans will continue to issue tickets and detain criminals for traffic violations.