Now bulldozers in Delhi too: Illegal constructions to be demolished in Jahangirpuri today, Municipal Corporation asked for 400 soldiers 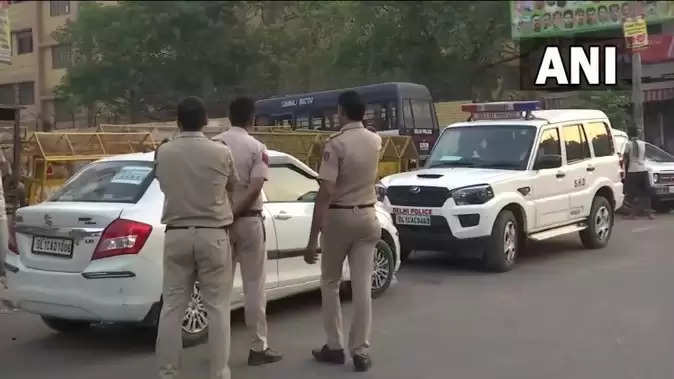 On the occasion of Hanuman Jayanti, several departments have set up a joint program to remove encroachments in Jahangirpuri, which came into limelight due to stone pelting on Shobha Yatra. The North Delhi Municipal Corporation has sought cooperation from Delhi Police for this program, which runs from Wednesday to Thursday. The Assistant Commissioner of Civil Line Zone of North Delhi Municipal Corporation sent a letter on Tuesday itself to the Deputy Commissioner of North West District of Delhi Police to demand police force. He told in the letter that in Jahangirpuri area, Public Works Department, Municipal Corporation, Construction / Maintenance Department, Health Department, Sanitation Department, Veterinary Department etc. have decided to take action to remove encroachment. 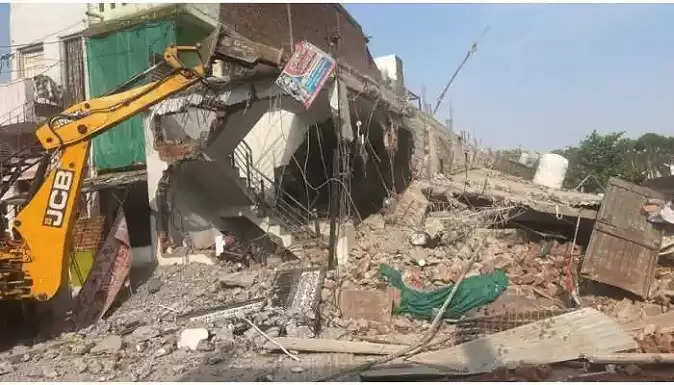 In this regard, 400 policemen are required to maintain law and order during the encroachment removal action on Wednesday and Thursday. This action is being seen as an action taken against the rioters in various states. However, Ankita, the Deputy Commissioner of the Zone, did not give any reply regarding the demand of police force for this action.

The preparations for the riot were done a day before.
A conspiracy had already been hatched to create disturbances during the procession in Jahangirpuri. All the arrangements were made a day before the journey. This has been disclosed by the accused Sonu Chikna alias Imam alias Yunus. The testimony of this revelation is also giving the CCTV footage of a day before the spot. During the interrogation of the police, Sonu has confessed his crime. He has told that on the day of Hanuman Jayanti, there was firing near Kushal Chowk. Police have recovered pistol from Sonu's possession. The accused told that he had taken the pistol from an acquaintance long back and kept it in the house. 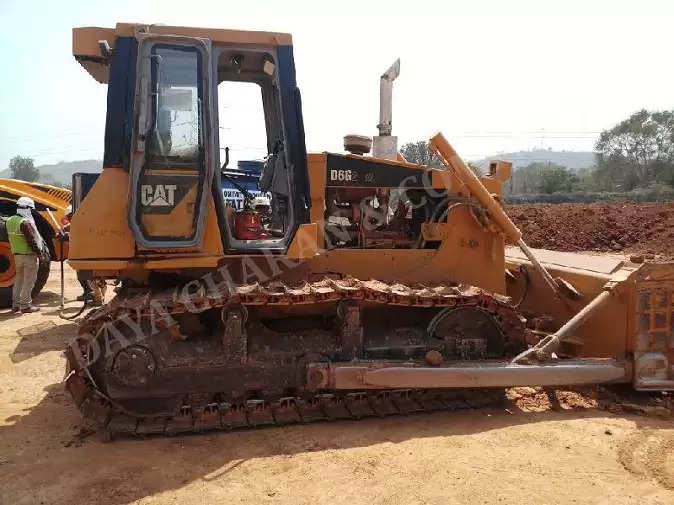 Sonu told during interrogation that he got information about the disturbances in the Shobha Yatra a day earlier. He told that Ansar, Salim and Aslam were preparing for this for a long time. Every year a procession is taken out in this area.