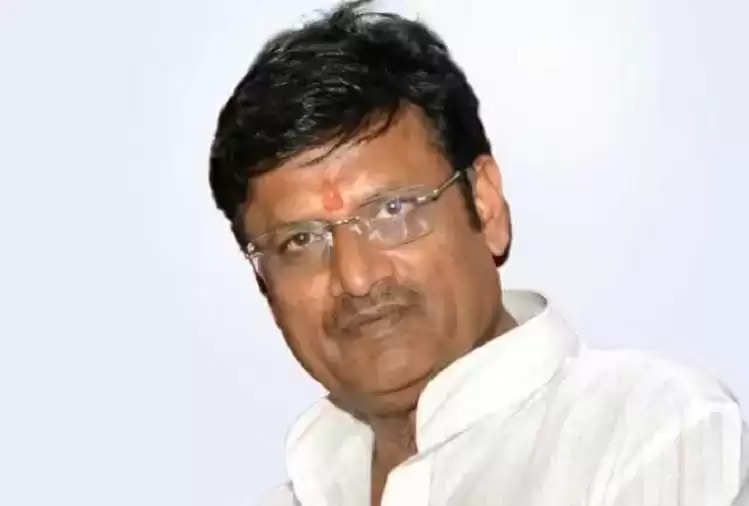 Deputy Leader of Opposition Rajendra Rathod has targeted Chief Minister Ashok Gehlot for the incident of lathi-charge by the police on the workers of Saini-Mali and Kushwaha Samaj and Rashtriya Phule Brigade, who were protesting for 11-point demands including reservation in Jaipur.

BJP leader Rajendra Rathod tweeted in this regard that I strongly condemn the barbaric lathi charge done by the police along with the workers of Saini-Mali and Kushwaha Samaj and Rashtriya Phule Brigade, who are peacefully protesting for the 11-point demands including reservation in the capital Jaipur. Yes, everyone has the right to protest in a democracy.

In the incident of barbaric lathi charge, about a dozen people are hospitalized in critical condition and there is deep resentment in the society due to this senseless act of the government. Instead of talking to the people of the society, Congress will have to bear the brunt of using the police machinery unnecessarily.