Now CM Gehlot has taken this big step regarding the Bikaner district, people will get this facility 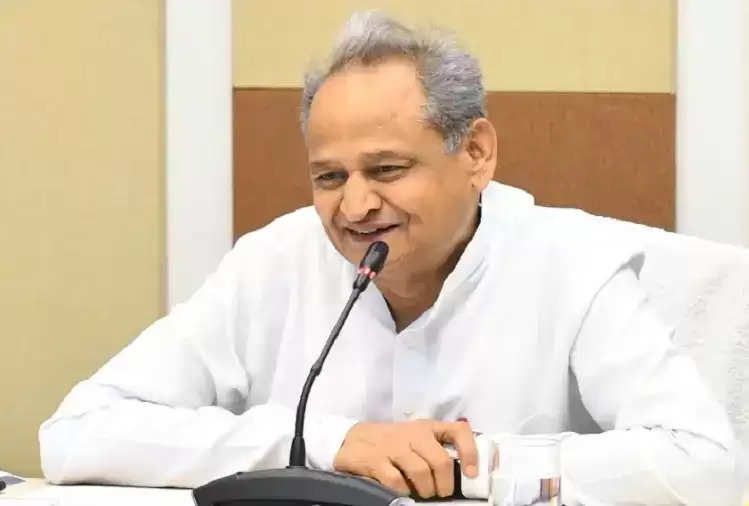 Chief Minister Ashok Gehlot has now given a gift to the local people of the Bikaner district. He has given administrative approval to the proposal to create new sub-tehsils Hadan (Tehsil Kolayat), Dantour (Tehsil Khajuwala), and Sudsar (Tehsil Sridungargarh) in the district. He has given this information through social media. With this decision of CM Gehlot, people will get ease in the disposal of revenue works at the local level itself.

It is noteworthy that during the budget session of the year 2022-23, announcements were made to open various new tehsil offices, up-gradation of sub-tehsils, and new sub-tehsil offices in the state for expansion and strengthening of administrative units. In the sequence of these announcements, this approval has been given in the Bikaner district.