No one from the Gandhi family will be in the race for the next Congress president: Rahul Gandhi to Ashok Gehlot! 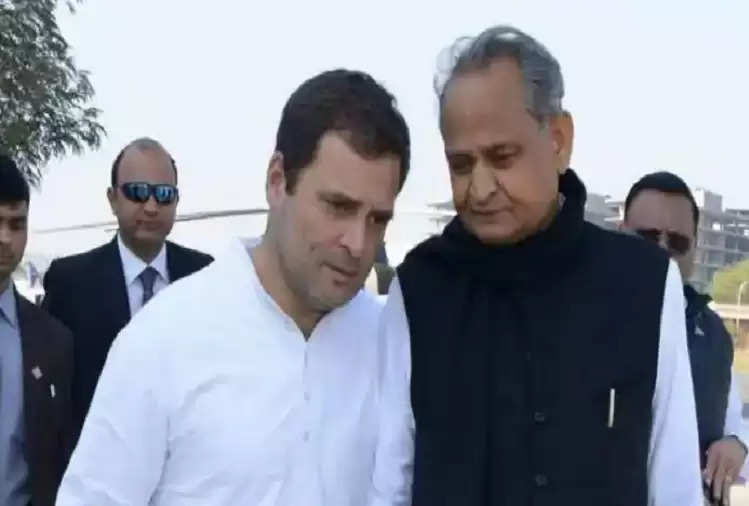 As the battle for Congress' presidential election intensifies, Rajasthan Chief Minister Ashok Gehlot on Friday (September 23, 2022) said party leader Rahul Gandhi has made it clear that no one from the Gandhi family should become the next party president.

Ashok Gehlot, the likely candidate for the post of Congress chief, is trying to persuade Rahul Gandhi to take up the crucial post left after the party's defeat in the 2019 Lok Sabha elections.

"I have requested him (Congress MP Rahul Gandhi) several times to accept everyone's offer to become the Congress President. He made it clear that no one from the Gandhi family should become the next chief," Gehlot said.

Addressing the media in Kerala today, Gehlot said that he will soon file his nomination for the elections. He said that the opposition needs to be strong given the current situation in the country.

Ashok Gehlot and party MP Shashi Tharoor are being seen as possible contenders for the upcoming elections.