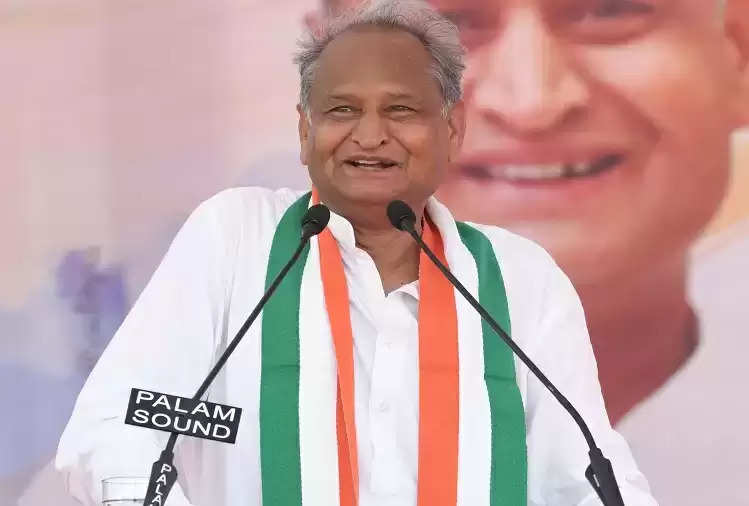 There is no age bar in the Rajiv Gandhi Rural Olympic Games. Every class and from the elderly to the young players are participating together without any discrimination on the field. This has created an atmosphere of mutual harmony and brotherhood in the villages. Chief Minister Ashok Gehlot said this.

He observed block-level Rajiv Gandhi Rural Olympic Games activities at Pratapgarh and Gogunda (Suran village) of Udaipur on Wednesday. He laid the foundation stone and inaugurated various development works at both places. During this, he met the players on the field and encouraged them.

Gehlot said that this Olympic Games in the name of Rajiv Gandhi is a new and unique initiative not only in the country but in the world. Soon there will be sports events on a large scale in cities as well. He said that there is no dearth of talent in Rajasthan and we are trying to bring these talents forward through Rural Olympic Games.

He said that along with the sports stadium, a sports hostel is being considered.