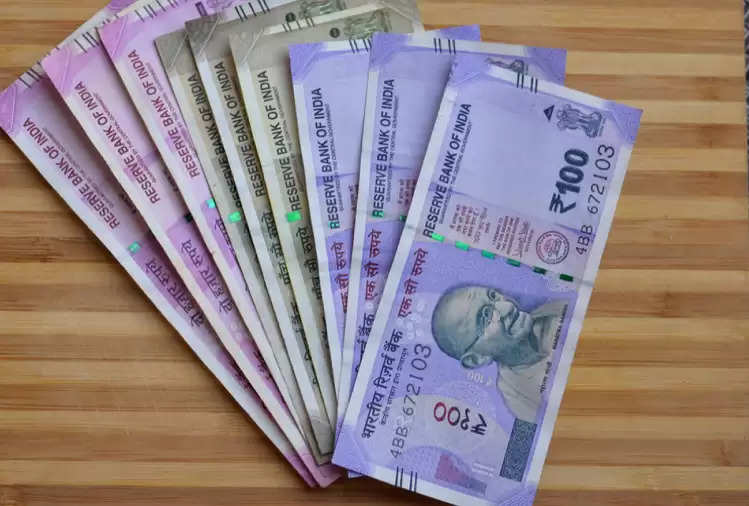 All the working class people in India can soon expect some good news from the center as the new wage code is expected to bring a lot of positive changes in the employee's rights to work. The most anticipated and expected change is going to be related to earned holidays. 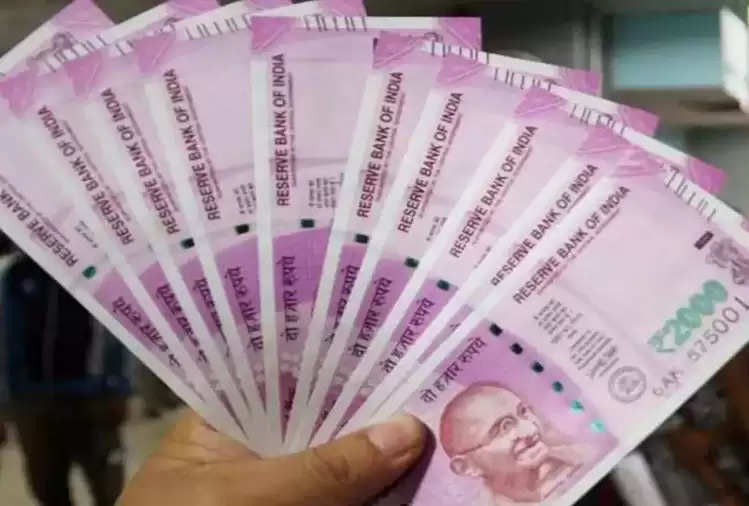 It is expected that the Ministry of Labor and Employment will release the new wage code for the employees from July 1, 2022. According to media reports, out of the total 28 states, 23 have prepared their draft and sent it to the Centre.

The most important change can be implemented regarding the holidays that the employees get. It is expected that the number of holidays for employees will increase as per the new pay code. Till now government employees get 30 earned leave in a year.

Meanwhile, defense employees get 60 paid leave in a year. In all, 300 holidays can be carried forward and encashed by the employees. According to the latest update, the labor union has demanded to increase the number of holidays from 300 to 450. 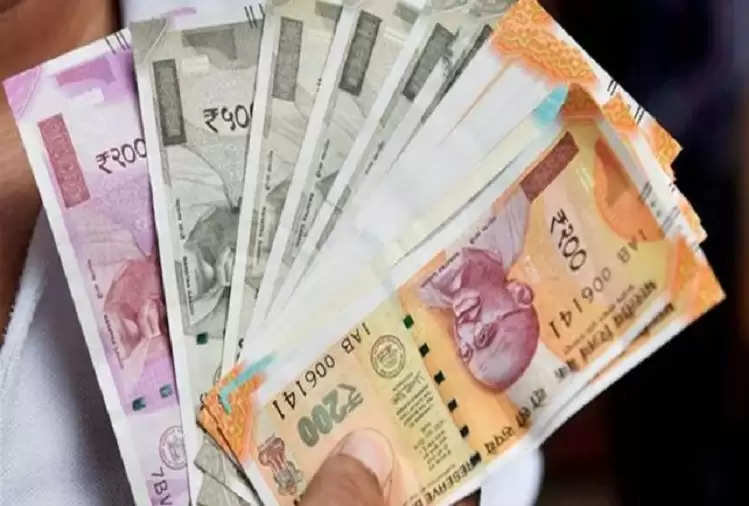 It is to be noted that different departments give around 240 to 300 paid leaves to the employees. These holidays can be encashed only after the employee completes 20 years in the organization i.e. employees get money in return for them.

As per reports, a new labor law may be enacted under the New-Wage Code which may lead to a change in your wage structure. At present, the government is making changes in the wage code regarding things like working hours, overtime and break time.