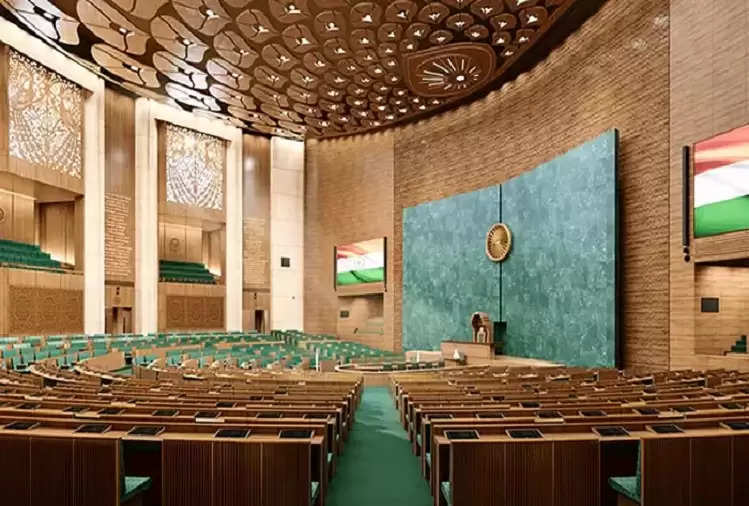 The Prime Minister of the country will give a big gift to the country during his tenure and it will be such a gift that will be remembered for several hundred years. Its preparations have been intensified from the side of the government as well. Yes, information has come to light that the Modi government may inaugurate the new Parliament House in the next week or next month. 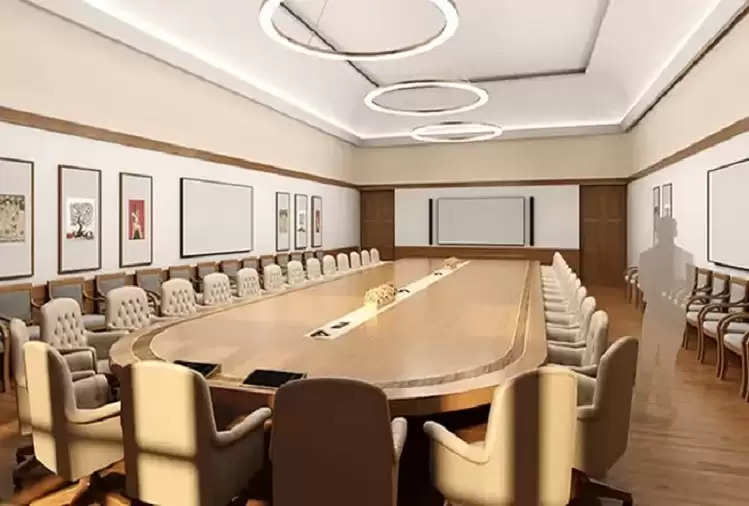 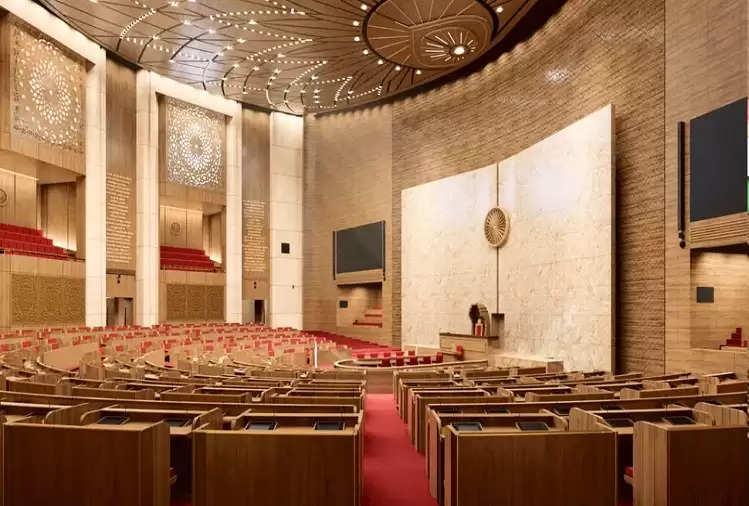 According to the information, the design of the Lok Sabha is the best on the peacock, while the theme of the Rajya Sabha has been kept on the lotus flower. Prime Minister Modi laid the foundation stone of the new Parliament House on 10 December 2020 in front of the old Parliament House. About Rs 970 crore has been spent on its construction.