Net Worth: Click here to know how much is the net worth of BJP's Chanakya Amit Shah, you will be blown away by knowing 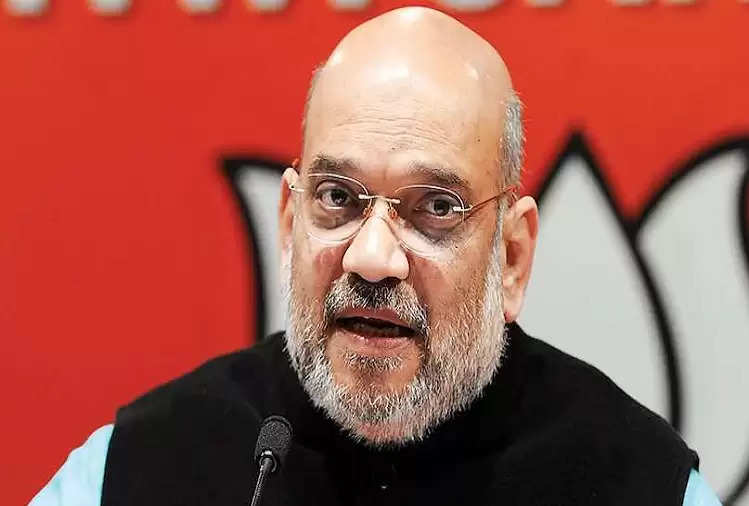 Union Home Minister Amit Shah has different credibility in the BJP. He is working as Home Minister in the current government. He reviewed the situation along the Assam-Bangladesh border from the Mankachar sector of the state on Monday. 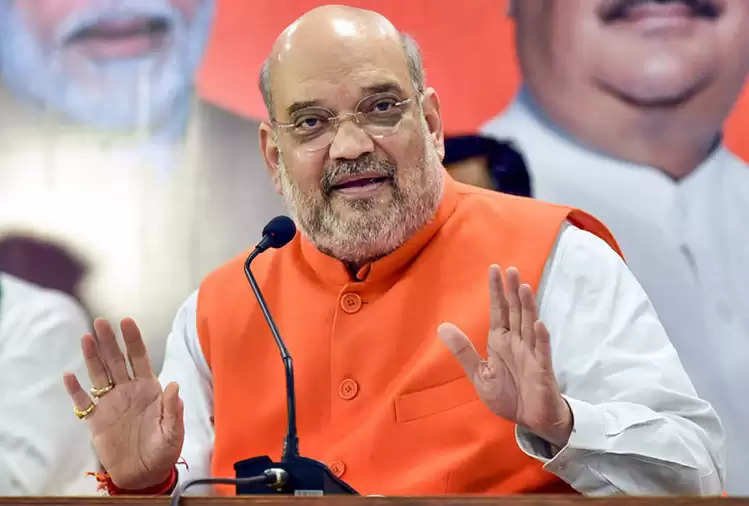 The Home Minister along with BSF officials reviewed the border situation from an observation tower set up on the occasion. He was also seen interacting with the local villagers who had gathered in the area.

Amit Shah is always seen interacting with the general public. People like him very much. Today we are going to tell you about his net worth.

As per his latest income tax return, Amit Shah earns income from his salary, rented properties, and agricultural activities to be in the chair of Rajya Sabha MP. The total income of Amit Shah and his wife is Rs 2.84 crore. The affidavits filed during the election showed that Amit Shah and his wife have fixed deposits of Rs 27.80 lakh and Rs 9.80 lakh in several savings accounts. Also, he has inherited assets worth Rs 23.45 crore. 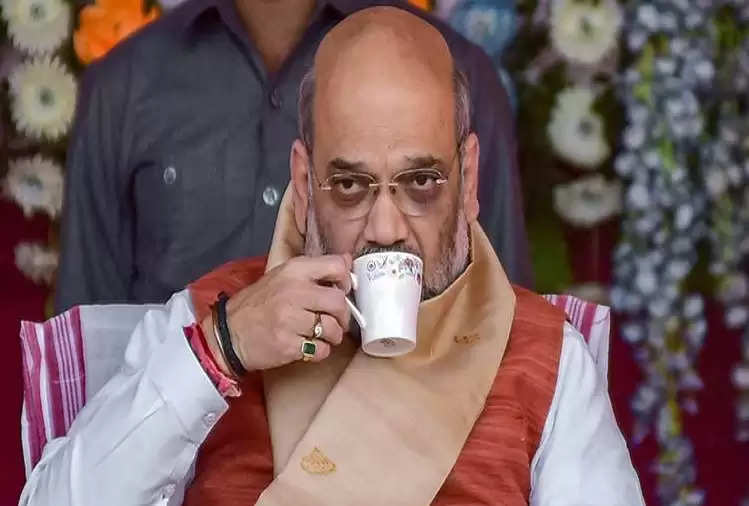 Shri Amit Shah's net worth is about 39 crores, which he declared during the election.

Amit Shah is often referred to as the modern Chanakya and he is indeed a fan of Chanakya. He took over as the Home Minister on 1 June 2019. On 5 August 2019, Shah introduced a resolution in the Rajya Sabha to abrogate Article 370, and also reorganize the state with Jammu and Kashmir as one of the union territories and the Ladakh region. Separated as a separate Union Territory.