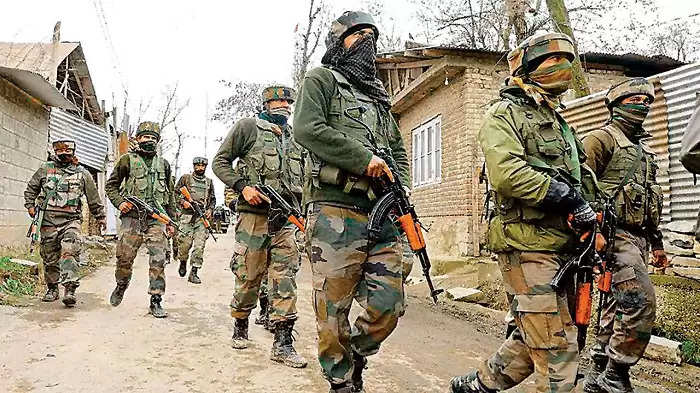 Prime Minister Narendra Modi will be in Jammu and Kashmir on Sunday. This is the Prime Minister's first visit to Jammu and Kashmir after the abrogation of Article 370. Modi will participate in a program organized on Panchayati Raj Day at Palli village in Samba district here. Two days before the Prime Minister's visit, terrorists attacked a bus loaded with Central Industrial Security Force (CISF) near Chatha camp in Jammu and Kashmir. The CISF bus was carrying 15 jawans on duty at the time of the incident. One CISF jawan was martyred in this attack, while six others were injured. Two terrorists were also killed in retaliatory action. On Friday itself, a security forces carried out an operation in Sujwan, Jammu and Kashmir. Four terrorists were also killed in this. In this way, within a day, the security forces killed six terrorists. 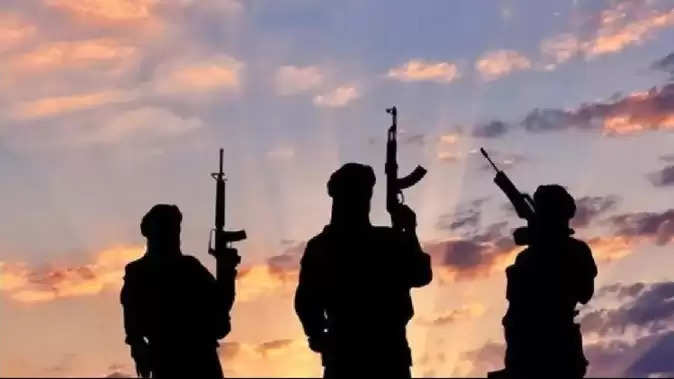 Let us understand that after the abrogation of Article 370 in the Valley on 5th August 2019, terrorist incidents decreased or increased? How many civilians died in terrorist attacks? How many terrorists were killed and how many soldiers were martyred in these incidents? 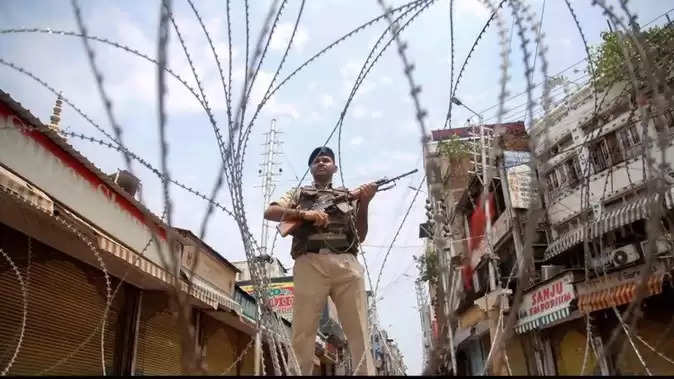