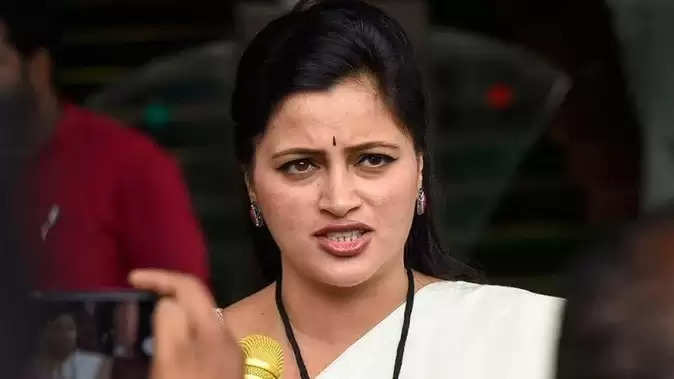 The decision on the bail of independent MP Navneet Rana and her MLA husband Ravi Rana, who are in jail in Hanuman Chalisa controversy, is going to come today. The hearing is likely after 2 pm. At the same time, a big news has come in the midst of all this that Navneet Rana has fallen ill in jail and medical help is not being provided to her. Rana's lawyer has written a letter to the jail superintendent asking him to provide medical aid at the earliest. The lawyer has said that Rana is not getting proper treatment. The lawyer has asked not to do the treatment without doing a CT scan. 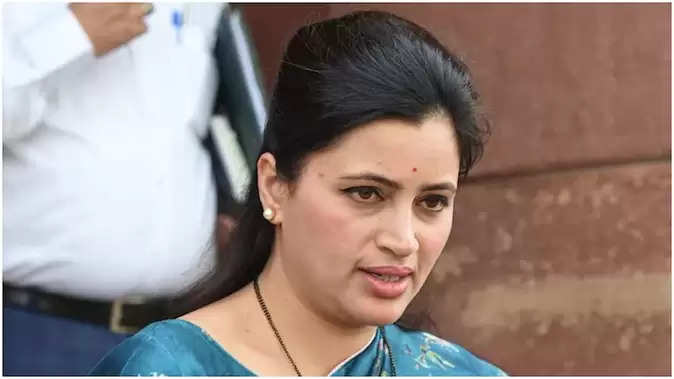 Hearing was also held on Sunday
Let us inform that earlier the hearing on the bail applications of Navneet Rana and Ravi Rana was held on Sunday. The arguments of both the parties were heard by the court and after that the decision was reserved and now the verdict will be pronounced today. Earlier it was being said that the court would decide on bail today itself, but now the fate of the Rana couple will be decided on Monday.

There was also a section of sedition
The Rana couple were arrested on Saturday following a dispute over reciting Hanuman Chalisa outside Matoshree, the residence of Chief Minister Uddhav Thackeray. An FIR has been registered against the Rana couple under sections 15A and 353 of the IPC as well as section 135 of the Bombay Police Act. The biggest section 124A i.e. sedition section has also been imposed. Advocate Abad Ponda, representing MLA Ravi and MP Navneet Rana, submitted before the court that CJI NV Ramana has given time to the government to decide whether Section 124A i.e. sedition should be abolished for misuse. The Supreme Court will hear the matter from May 5. 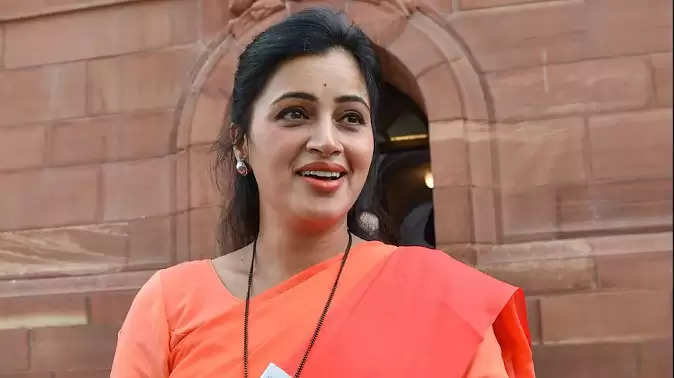