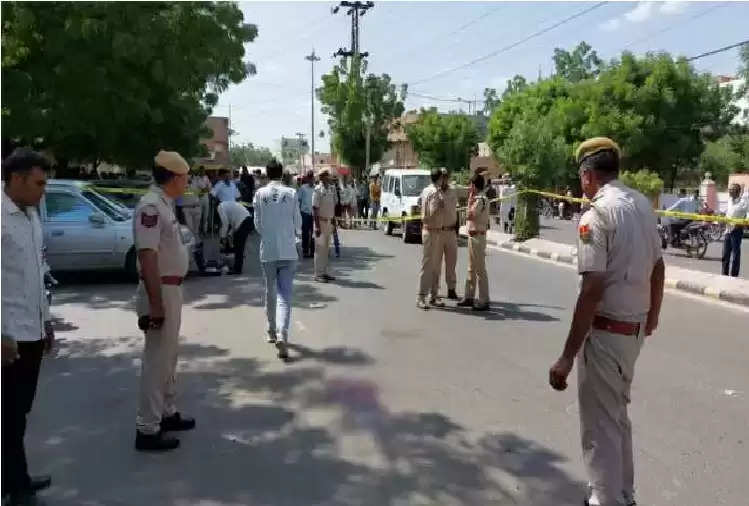 Sandeep Nagaur was lodged in the jail itself. A few days ago, he was granted bail in the attempt to murder case by taking a betel nut. As soon as gangster Sandeep came out after the muscle, the shooter who came in the car shot gangster Sandeep with bullets. Two young boys were also injured in the firing.

After the incident, there was chaos on the spot. As soon as the information was received, senior officials including the Nagaur District Superintendent of Police reached the spot. It is being told that the shooters were from Haryana.