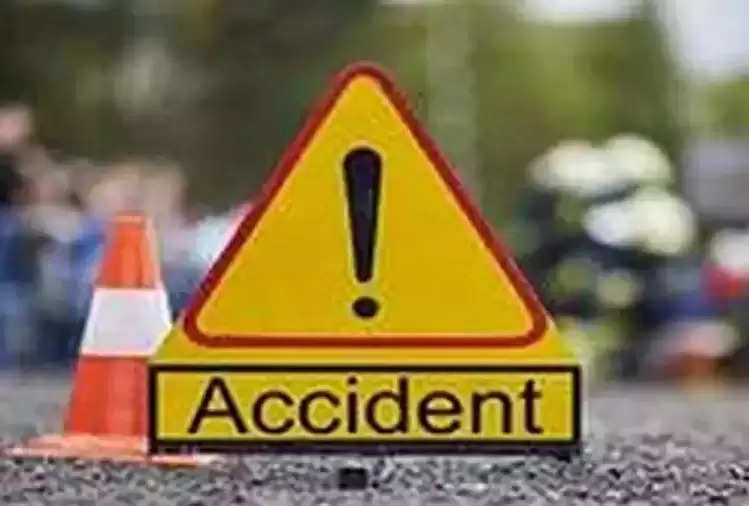 A painful road accident happened late Thursday night on Ladnun Highway in Nagaur district of Rajasthan. According to reports, five people lost their lives in a horrific road accident between a truck and a cruiser near Burdi village here. While 12 others were seriously injured.

After getting information about this road accident in Burdi village on Ladnun highway, Surpalia police station reached the spot and took the injured to the hospital with the help of local people. While the dead bodies of the deceased were sent to the mortuary of the district hospital.

According to reports, all the people were coming back to Amawas village located near Ringas in their Sikar district after visiting Ramdevra. All those who died are from the Sikar district. Phoolchand (40), Rohitash (25), Kaushalya (25), Rukma (27), and Hemraj (7) lost their lives in the accident. The condition of many of the 12 injured is said to be critical.